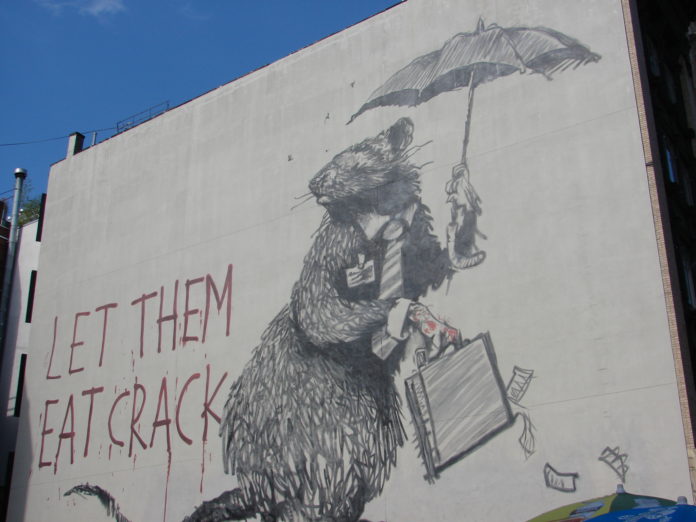 The Albuquerque Police Department has been manufacturing crack cocaine in order to sell it to people who are then subsequently arrested for possession of an illegal drug, according to leaked court documents.

One of the worst tactics made commonplace by the US’ “War on Drugs” has been the so-called “reverse buy-bust” operations where police sell illegal drugs to people while undercover and then arrest them for the possession of that very same substance. Though this type of legal entrapment has a precedent, albeit a dangerous and immoral one, the Albuquerque Police Department (APD) has taken this tactic to the next level this year by actually manufacturing illegal drugs themselves. According to a court affidavit obtained by Burque Media, a local news outlet, APD are planning to go after low-level drug users by carrying out a reverse buy-bust operation, but with a twist. As part of the operations, APD will be manufacturing crack cocaine from powdered cocaine, which will then be sold by undercover cops. The affadavit, written on February 25th, says that “powdered cocaine may be taken to APD’s Criminalistics Unit to be made into crack cocaine.” 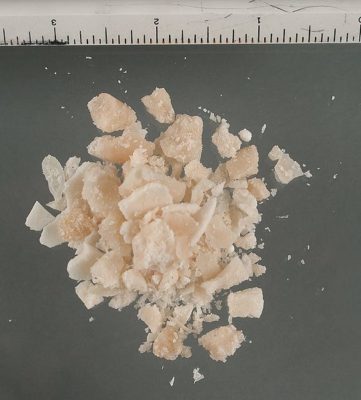 APD has been manufacturing Crack Cocaine, pictured here, for much of this year

Pete Dinelli, former Chief Deputy District Attorney and former Chief Public Safety Officer for Albuquerque doubted the affidavit until it was confirmed. He then explained to Burque Media that he find these stings troubling as they are inherently irresponsible. “It’s downright dangerous to be using drugs seized in other drug busts because of chain-of-custody issues and the risk associated with not being able to track what happens,” said Dinelli. “The city could also be exposed to liability for using tainted drugs that they lose track of. This is a very poor law enforcement practice.” Despite reservations expressed since the story broke in May, this unique reverse buy-bust operation has been in effect for most of this year and is set to tie up at the end of this month. However, it could continue if APD decides it was ultimately “successful.” Yet, successful could not necessarily mean less drugs on the streets, but instead higher arrest quotas and lucrative paybacks for any “lost” drugs that happen to benefit the police department as opposed to the community they are meant to serve.

By: Whitney Webb  From: True Activist

White Couple Adopted 2 Black Daughters To Kill Them “We Beat Them To Death...

Ex-Mormon Bishop and Convicted Rapist is Described by Judge as ‘a good man’ at...