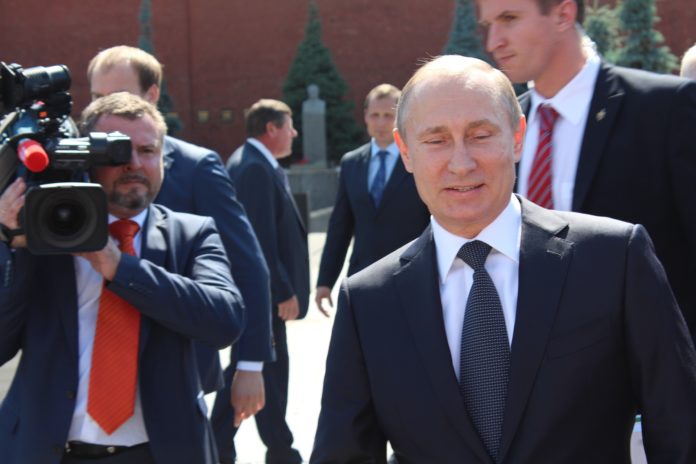 Not only did the report reiterate Russian involvement, but clearly stated that Vladimir Putin directly ordered a campaign targeted at influencing the U.S. election, swaying the results in current president-elect Donald Trump’s favor. It was also acknowledged that Putin’s campaign worked to disgrace the Clinton campaign.

The document communicates that when it looked like the tables were turned in Hillary’s favor, that Putin turned his attention to, “undermining her future presidency.” While the report indicates that this has been determined, it is noted the CIA has confirmed this as well as the FBI but the NSA has a conflicting opinion of, “moderate confidence.”

The government concluded that Russian interferences included both underground forms of “cyber-activity” as well as using mainstream media, social media outlets, and other out-in-the-open strategies to influence the election results.

The document makes a claim that while Russia certainly campaigned to adjust the results of the election in Trump’s favor, that their influence did not reach to the process of counting votes.

After the report was released, Trump-who, from his comments during the election, seemed unsure himself whether or not he has personal ties to Putin, refused to comment on if he agreed or disagreed with the released report. Trump also declined to acknowledge that the election outcome was affected by Russian interference. Russian officials have denied involvement, despite evidence that concludes otherwise.
Wikileaks was also cited as being connected to the Russian involvement in the release of classified data, particularly, “the Guccifer 2.0 persona and DCLeaks.com to release US victim data obtained in cyber operations publicly and in exclusives to media outlets and relayed material to WikiLeaks.”

The report revealed that as they have done throughout history, the Kremlin interfered in the election to degrade a candidate they perceived as a threat to their system.

This is the most detailed document to have been released discussing Russian involvement in the election. While the report wouldn’t divulge whether or not the interference had an effect on the outcome of the election; the described lengths that were traveled by Russian officials to corrupt the results certainly could have had drastic effects on Trump’s victory.

Putin’s hostility towards Clinton was reported to date back to at least 2011 for, “inciting mass protests against his regime.”

The report referenced that Russia had sent out endless amounts of propaganda with the agenda affecting the odds of Clinton winning. It was cited that Russia has undergone covert operations in the past with the desire to influence the results of a United States election; however, no specific details were revealed regarding which prior elections.

Most surprisingly, the document indicated that U.S. officials believe this is not the end of Russia interfering with U.S. and other International elections. The concluding statement of the report says, “we assess Moscow will apply lessons learned from its Putin-ordered campaign aimed at the US presidential election to future influence efforts worldwide, including against US allies and their election processes.

Much of what the report covered had been highly speculated, but this is the closest the U.S. government has come to their assessment meeting what the American public has known long before election day even took place. 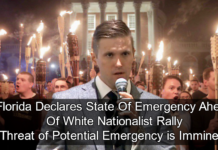 “This is not a debate. You have no choice but to vote for this...