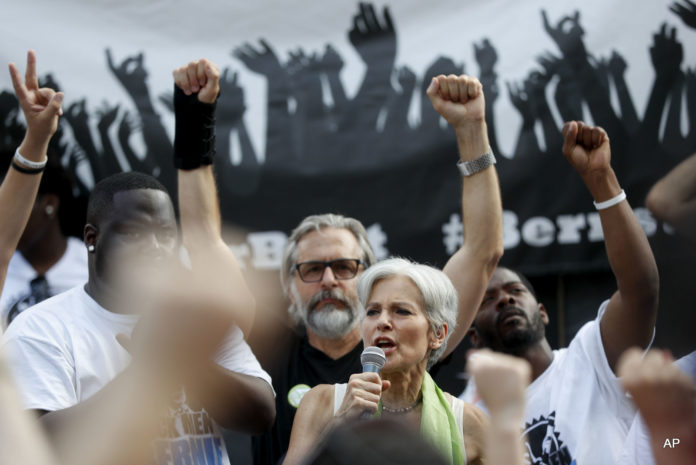 The Office of the Director of National Intelligence’s latest report on the alleged “election hacking” by Russia includes a substantial section focused around the idea that Russian government-funded channel RT is overtly anti-American. This is a common enough accusation, but when set out in a multi-page report format, a lot of the charges fall remarkable short.

Nowhere was this more apparent, however, than on the first page of the Annex on RT, which presented the fact that RT America hosted US presidential debates which included third-party candidates.

There has of course been long-standing annoyance among many in the US that the “mainstream” US media’s debates consistently exclude all but the Democratic and Republican candidates. US spy agencies, however, see this exclusion as such a core aspect of US democracy that they are presenting more inclusive debates as inherently anti-American.

Beyond giving third parties an avenue of debate, the Annex also accuses RT of myriad other “misdeeds” of a similarly dubious nature, complaining RT introduced the show “Breaking the Set” in 2012 with an eye toward “the promotion of radical discontent,” and ran stories critical of the environmental fallout of fracking.

While anti-fracking news is common across a lot of media outlets, the report concluded that the only reason RT could possibly be concerned with the practice was that they were trying to protect the profits of major Russian natural gas giant OAO Gazprom.

The report also notes RT coverage of police brutality in the US, its sympathy for the Occupy Wall Street movement, and criticism of mass surveillance as signs they were trying to “undermine viewers’ trust in US democratic procedures.”