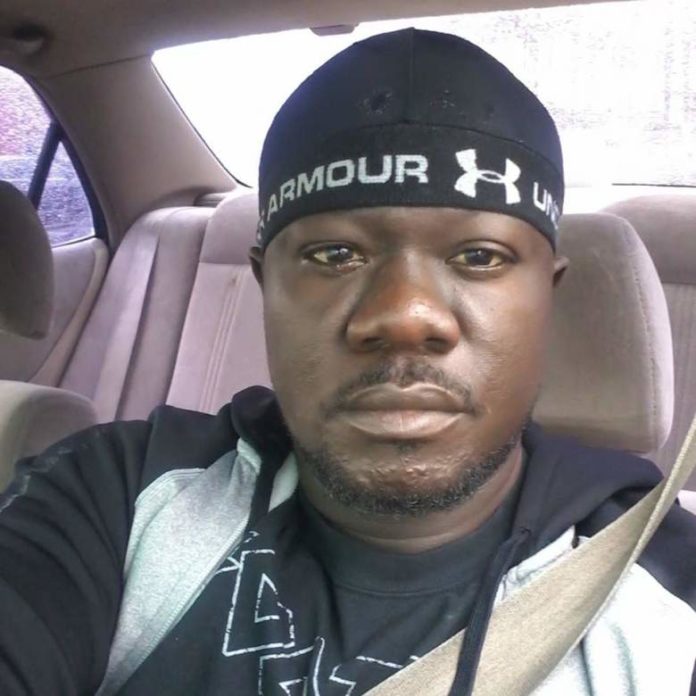 The El Cajon, Calif., police officer who gunned down an unarmed black man, Alfred Olango, who was apparently having a mental breakdown, will not face criminal charges, the District Attorney’s Office announced, according to the San Diego Union-Tribune.

Rather than admit the officer made a mistake or even consider that police are maybe not trained properly to deal with people in mental distress, the DA feels it is her ethical duty NOT to charge the officer because apparently to simply charge officers with a crime, she must have “proof beyond a reasonable doubt.”

“The law recognizes police officers are often forced to make split-second decisions in circumstances that are tense, uncertain and rapidly evolving,” San Diego County (Calif.) District Attorney Bonnie Dumanis said during a news conference at the Hall of Justice. “As prosecutors, we have an ethical duty to follow the law and only charge individuals when we have proof beyond a reasonable doubt. The only reasonable conclusion was the officer’s actions were justified.”

Olango’s family denounced Dumanis’s announcement, and vowed to keep fighting for justice for their loved one.

Olango Abuka, who immigrated to the U.S. from Uganda, said he was shocked that an officer in America could kill another person without being arrested.

The president of the San Diego branch of the National Action Network, Rev. Shane Harris, said he will request that Gov. Jerry Brown appoint a special prosecutor to the case, reports Breanna Edwards of The Root.

You can read about the details of the shooting death of Olango here.

Brian Dunn, an attorney representing Olango’s wife and daughters, spoke out against the district attorney’s ruling and said they will not give up the fight for justice.

“This is not in any way going to diminish our resolve to seek justice for the family through the civil justice system and the reforms that will work to ensure that this type of homicide does not occur in the future,” Dunn said.

Please share your thoughts below, and help get the word out about this injustice.

Alt-right Executive Wants a World Where Hitler Is on Currency and Concentration Camps Make...