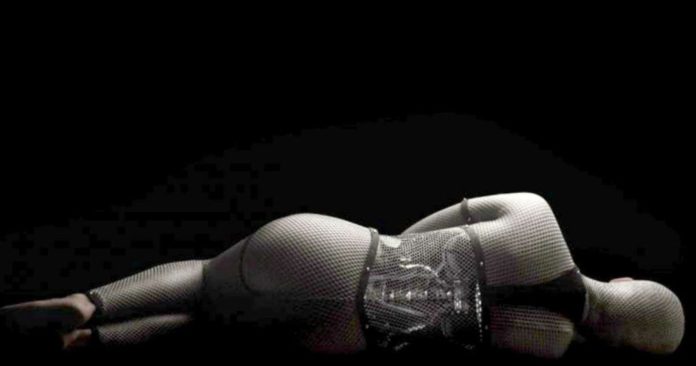 The rise of automation in nearly every sector is accelerating at an exponential pace. Running in tandem with the developments is an accelerating concern over the theoretical rise of “killer robots.”

While the average person going about their day still might shrug off the notion that the real world could become a science fiction hell populated by sentient borgs who have decided that humans are either inefficient or an outright enemy, some very well-informed, intelligent people have been sounding the alarm.

The unstoppable rise of robots in our everyday lives requires urgent EU rules such as “kill switches”, European Parliament members warned Thursday as they passed a resolution urging Brussels into action on automaton ethics.

Mady Delvaux, a Socialist MEP from Luxembourg, led the campaign and warned that Europe is passively standing by as robots take an increasingly powerful role that will grow even stronger with the emergence of driverless cars.….

“In order… to ensure that robots are and will remain in the service of humans, we urgently need to create a robust European legal framework,” she said.

Her suggestions appear to have been well received, and a vote on the resolution could take place as early as February. One recommendation that is highlighted is a common sense one that is difficult to argue with, even among the most ardent technophiles: a kill switch that would at least offer human beings the ability to restore control in the event of any malfunction. Absent this ability, she states that the apocalyptic scenario becomes far more likely.

“humanity could face the apocalyptic scenario where robots turn on their human masters,” Delvaux warned in an interview with EU affairs website EurActiv. Delavaux also warned that robots cannot be your friend, no matter how emotionally involving they may become.

“We always have to remind people that robots are not human and will never be. Although they might appear to show empathy, they cannot feel it,” she added.

Is this a waste of time? Are killer robots really going to be a thing, and if so, are laws requiring kill switches needed? Let us know in the comments.

(in part from Nicholas West for ActivistPost)