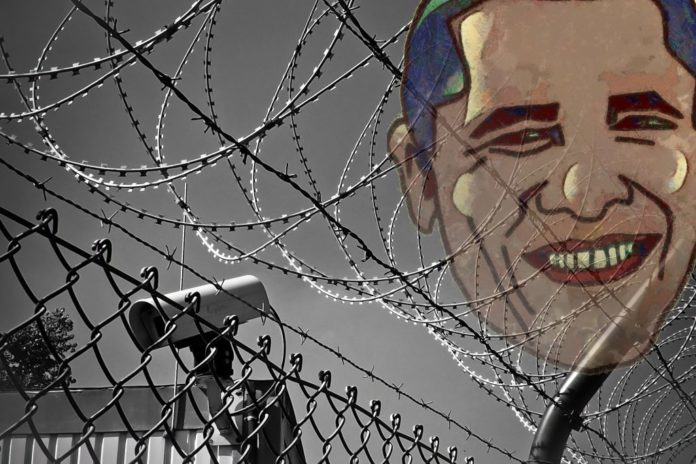 New rules issued by the Obama administration under Executive Order 12333 will let the NSA—which collects information under that authority with little oversight, transparency, or concern for privacy—share the raw streams of communications it intercepts directly with agencies including the FBI, the DEA, and the Department of Homeland Security, according to a report today by the New York Times.

That’s a huge and troubling shift in the way those intelligence agencies receive information collected by the NSA. Domestic agencies like the FBI are subject to more privacy protections, including warrant requirements. Previously, the NSA shared data with these agencies only after it had screened the data, filtering out unnecessary personal information, including about innocent people whose communications were swept up the NSA’s massive surveillance operations.

As the New York Times put it, with the new rules, the government claims to be “reducing the risk that the N.S.A. will fail to recognize that a piece of information would be valuable to another agency, but increasing the risk that officials will see private information about innocent people.”

Under the new, relaxed rules, there are still conditions that need to be met before the NSA will grant domestic intelligence analysts access to the raw streams of data it collects. And analysts can only search that raw data for information about Americans for foreign intelligence and counterintelligence purposes, not domestic criminal cases.

However—and this is especially troubling—“if analysts stumble across evidence that an American has committed any crime, they will send it to the Justice Department,” the Times wrote.  So information that was collected without a warrant—or indeed any involvement by a court at all—for foreign intelligence purposes with little to no privacy protections, can be accessed raw and unfiltered by domestic law enforcement agencies to prosecute Americans with no involvement in threats to national security.

We had hoped for more. In November, we and other civil liberties and privacy groups sent a letter to President Obama asking him to improve transparency and accountability, especially around government surveillance, before he leaves office. This is not the transparency we were hoping for.

We asked that he declassify and release Foreign Intelligence Surveillance Court opinions, shed some much-needed light on how certain foreign-facing surveillance programs are used to target Americans, and more.

Obviously, and not for the first time, we are disappointed in the Obama administration.

In his finals days in office, let the president know about your disappointment in the government surveillance infrastructure he’s bulking up before he hands the reigns to Trump.

Why is Obama making this one of his last acts in office? Sign the petition to tell the Obama administration to stop mass surveillance under Executive Order 12333.