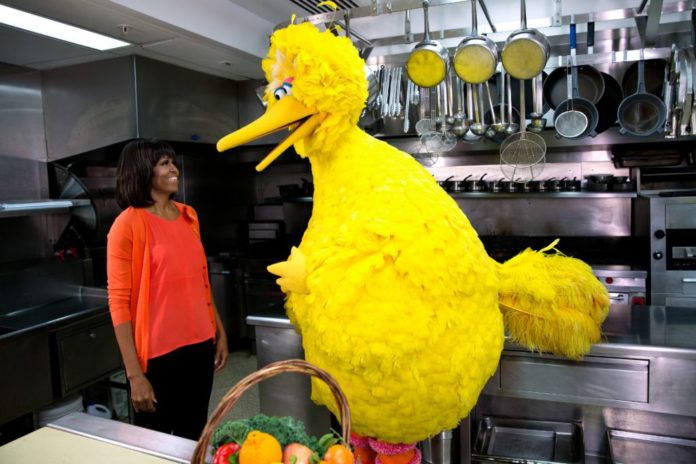 President-elect Donald Trump is aiming to slash government spending across the board, with numerous public services in the crosshairs, according to staffers on his transition team who spoke to The Hill on Thursday.

The proposals, The Hill‘s Alexander Bolton writes, “are dramatic.”

The departments of Justice, State, Energy, Transportation, and Commerce are all targeted for massive budget cuts, with some programs under their jurisdiction slated entirely for elimination. Certain projects overseen by the Commerce and Energy agencies would also be transferred to other bureaus.

At the Department of Justice, the blueprint calls for eliminating the Office of Community Oriented Policing Services, Violence Against Women Grants and the Legal Services Corporation, and for reducing funding for its Civil Rights and its Environment and Natural Resources divisions.

Under the State Department’s jurisdiction, funding for the Overseas Private Investment Corporation, the Paris Climate Change Agreement, and the United Nations’ Intergovernmental Panel on Climate Change are candidates for elimination.

“The federal investment in public media is vital seed money—especially for stations located in rural America, and those serving underserved populations,” the Corporation for Public Broadcasting said in an email to Common Dreams. “The loss of this seed money would have a devastating effect.”

“Moreover, the entire public media service would be severely debilitated,” the corporation wrote. “There is no viable private substitute for the federal funding that ensures universal access to public broadcasting’ programming and services.”

As Bolton notes, Trump’s proposal aligns with a blueprint published in 2016 by the Heritage Foundation, a conservative think tank that has aided the Trump transition. It also echoes similar cuts included in the 2017 budget adopted by the Republican Study Committee (RSC), a caucus of House conservatives.

A full budget is expected to be released in April after the team finalizes its cuts. As ThinkProgress noted, it “looks like it will be far more extreme than anything the Republican Party has proposed so far.”

Observers took the dire plan as a call to action.

“Nothing is lost. Nothing is inevitable. They are a few, we are many. We just need to make our voices heard. It is NOT too late,” wrote one. “[The] probability of budget making its way to Congress in this form is high…But that’s where we come in. We protest 24/7 to stop it.”

23) PS: probability of budget making its way to Congress in this form is high. NGL. But that’s where we come in. We protest 24/7 to stop it.

“In case it’s not clear: Women will die because of this,” wrote another, a statistics professor and health advocate. “Others will suffer needlessly. This is absolutely horrifying.”

In case it’s not clear: Women will die because of this. Others will suffer needlessly. This is absolutely horrifying. https://t.co/MHe3oZSkdE

Saturday’s march is about to be extra lit https://t.co/QGCaW2kQxK

People Are Intentionally Hurting Their Dogs to Get Prescription Drug Fixes from Veterinarians –...