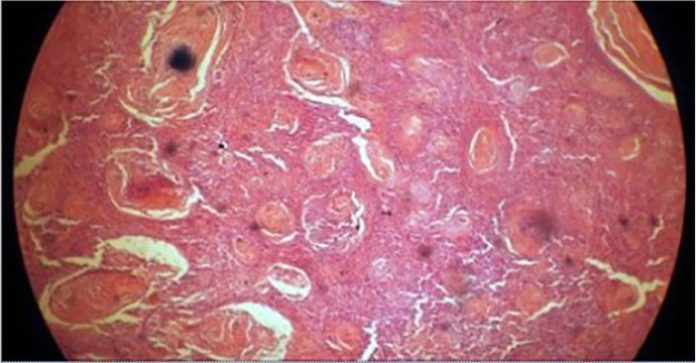 Since then, Rick removed himself from Canada and exiled himself to Amsterdam, Netherlands. Now he tours the world spreading the wonders of cannabis healing to whomever is willing to listen.

You can view his full length documentary below.

Rick Simpson got more favorably objective TV media coverage in Canada when he was trying to bring cannabis curing cancer to the attention of everyone in circa 1999. By the way, he wasn’t trying to “cash in” with any patents.

Anyone who views alternative health information on the internet isn’t blocked by mainstream media’s lack of exposure. There have been many anecdotal recoveries from terminal cancer recorded by people as old as 80. Kudos to Dr. Sanjay Gupta of CNN for doing a public 180 reversal on his previous anti-cannabis stance while covering cannabis healing among extremely epileptic children.

Obviously, cannabis is both effective and safe. It induces apoptosis on tumor cancer cells. Apoptosis is cellular programmed cell death (PCD) that’s part of normal cells die-off and replacement from new cells. But cancer tumor cells don’t do apoptosis. They just keep on going and expanding. Cannabinoids also curb angiogenis, which tumors use to develop blood vessels that supply glucose for their metabolism.

Cannabis caveats: Smoking is the least effective for curing. Using a vaporizer or “vaping” is better. Ingesting cannabis oils or pastes is the best approach. But – ignoring lifestyle and diet habit changes can reverse what’s gained from any alternative cancer treatments.

From: Organic And Healthy

THE STRANGE STORY OF THE QUEEN AND THE CHILDREN WHO ‘DISAPPEARED’ FROM NATIVE RESIDENTIAL...