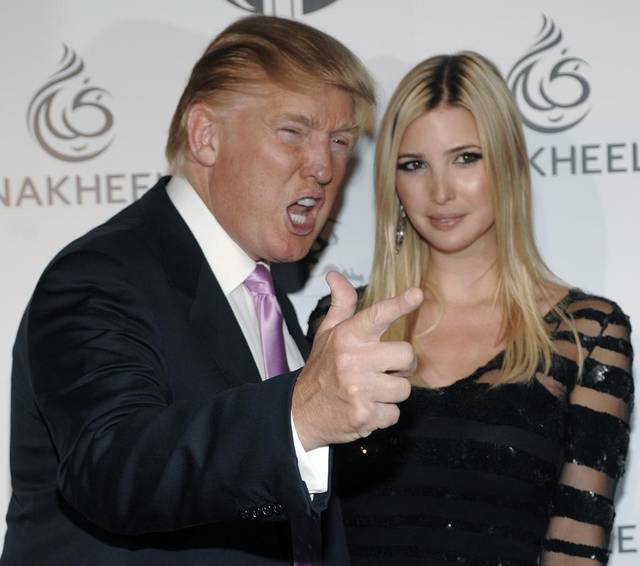 Ivanka Trump’s fashion business seems to be losing a lot of steam as 2 more major retailers will no longer have her products “featured.”

In the past week, several retailers have announced that they will no longer be selling her clothes, and now, Brad Reed of Raw Story reports, T.J. Maxx and Marshalls have both decided to stop making Trump’s clothes a featured brand at their outlets.

The New York Times obtained a copy of a note sent to T.J. Maxx and Marshalls employees from parent company TJX Companies that instructed them “not to display Ivanka Trump merchandise separately and to throw away Ivanka Trump signs.”

“We offer a rapidly changing selection of merchandise for our customers, and brands are featured based on a number of factors,” a TJX said.

As expected, President Trump tweeted his opinion that Ivanka was treated “so unfairly.”

My daughter Ivanka has been treated so unfairly by @Nordstrom. She is a great person — always pushing me to do the right thing! Terrible!

If she is always pushing him to do the right thing, maybe he should start listening.

And a couple hilarious responses to trump’s thoughts:

Nordstrom has rightly just been added to the terror watch list. Kellyanne Conway to speak on today’s massacre shortly.