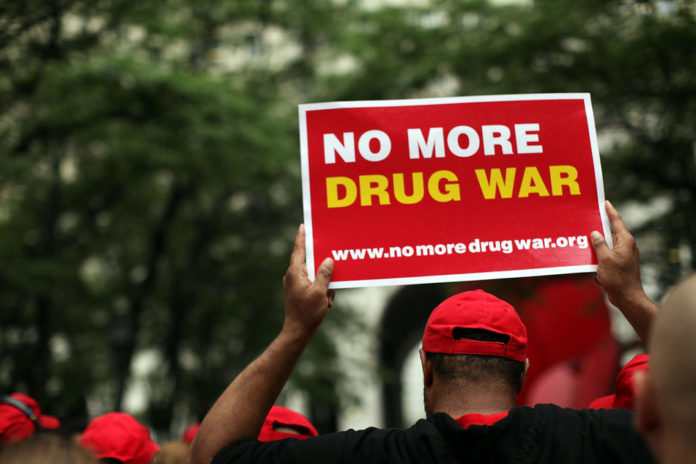 In February 2016, West Virginia law makers decided that drug testing welfare applicants was a good idea. It passed in the legislature and was later approved by Governor Earl Ray Tomblin. Despite the constitutional questions that arise from the decision, it has become the law of the land. In a surprising counter to the law, a West Virginian state representative has introduced new legislation that would require lawmakers to be drug tested prior to the voting session.

House Delegate Shawn Fluharty sees the double standard enacted by the government of West Virginia. “I think the public expects us to adhere to the rules that we try to legislate. We have 134 people down here and we should be on their dime living within the standards that we implement. There’s no reason we shouldn’t do it.” Any resistance to the bill should be an obvious tell that someone in the West Virginia House of Representatives doesn’t feel they are confined by the same laws as the rest of us. 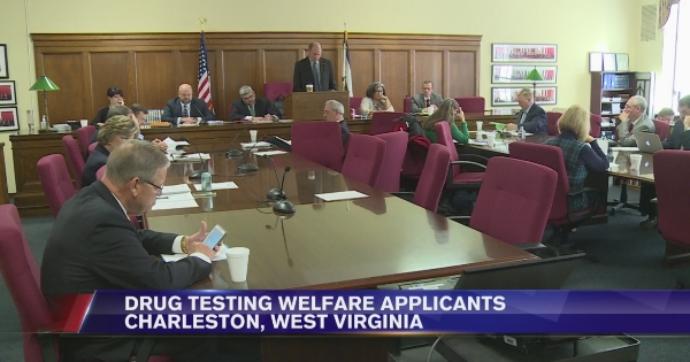 The question of drug testing welfare applicants was seemingly settled over 14 years ago in a Michigan court room. In 2003, a law requiring drug testing was shut down as unconstitutional. It has also been challenged in places like Florida and Wisconsin, where judges have repeatedly found in favor of plaintiffs who challenged the program. States continue, however, to challenge established case law and try again. Even Michigan gave the program a second chance by implementing a one year pilot program. After a year, they found no one had failed a single test.

Besides the constitutional issues, drug testing welfare recipients or applicants simply doesn’t work. “According to state data gathered by Think Progress, the seven states with existing programs — Arizona, Kansas, Mississippi, Missouri, Oklahoma, Tennessee, and Utah — are spending hundreds of thousands of dollars to ferret out very few drug users. The statistics show that applicants actually test positive at a lower rate than the drug use of the general population,” a report from Think Progress stated. 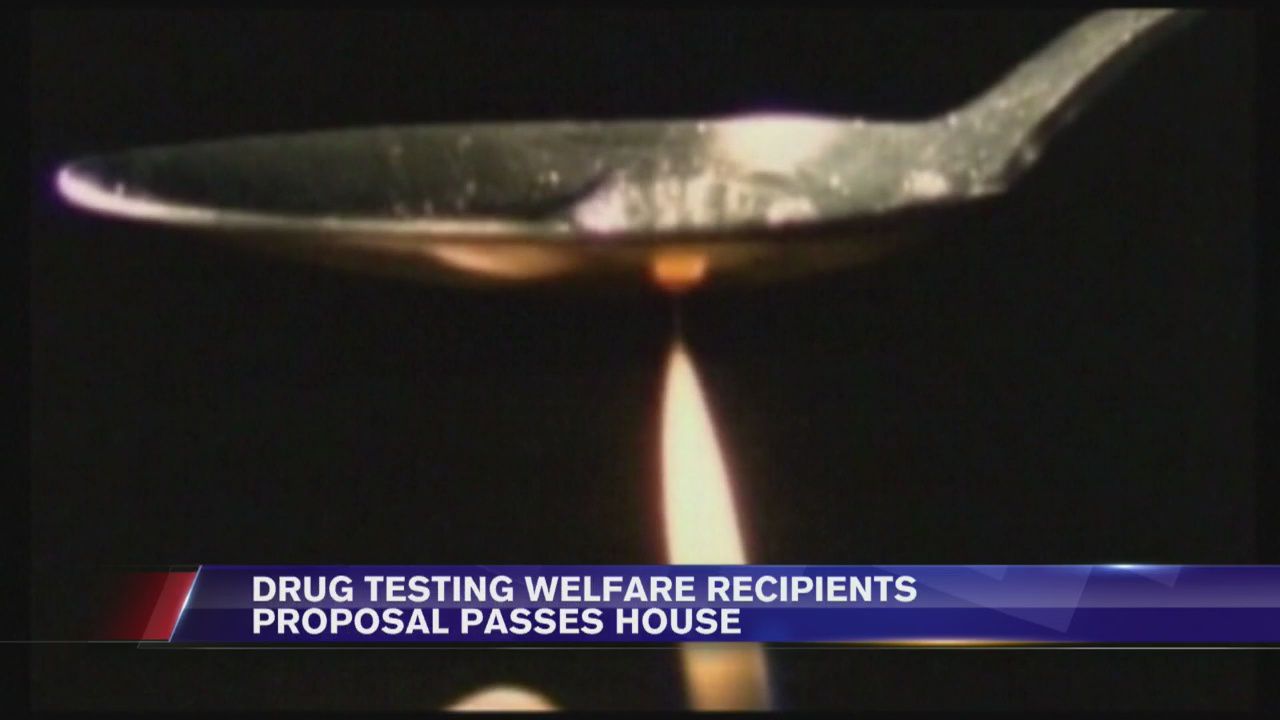 The ACLU has been leading the fight against the practice and have brought cases in 13 states. According to the ACLU, forcing someone to take a drug test before receiving benefits violates their right to unlawful search and seizure. This is the argument which will most likely be put forth by the West Virginia law makers when the time comes for them to take their test. As currently written, any lawmaker who fails a drug test would be unable to vote in that session and would lose their pay.

By: Alek Hidell  From: Anon HQ

The Devil’s Punchbowl – 20,000 Freed Slaves Died After Being Forced Into Post Slavery...

Judge Admits Jailing People For Pot ‘Haunts’ Him After Cannabis Saved His Life –...