Jacob Rothschild, who is a well-known banker and businessman, stated earlier that the Balfour Declaration – because of which Israel exists today – was largely due to the Rothschild family.

The current head of the Rothschild family, who is now in his eighties, stated that the birth of the Israel idea, and the want for a Jewish homeland in Palestine, went through several drafting processes before it was finally inked in November, 1917. Lord Rothschild further supported this statement by saying that the creation of Israel was the greatest event in Jewish history, something that the Jews wanted for more than three thousand years. 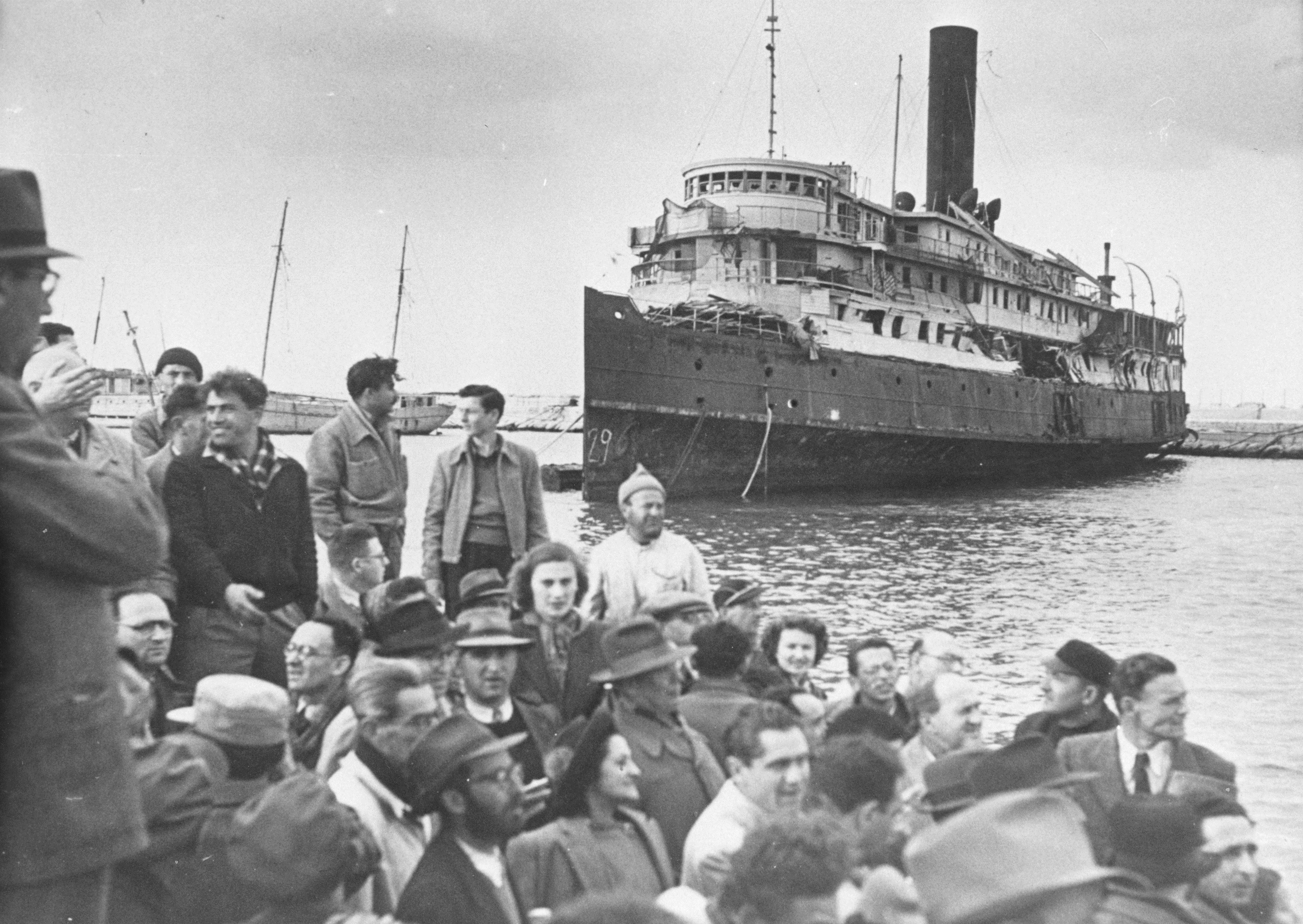 Jacob Rothschild also stated that its accomplishment was performed in a unique manner. In his interview with an ex-ambassador, the creation of Israel was based on a chance. He said that a scientist named Chaim Weizmann went to the United Kingdom, where he gave this idea of forming Israel to a select group of people, including the Rothschild family. 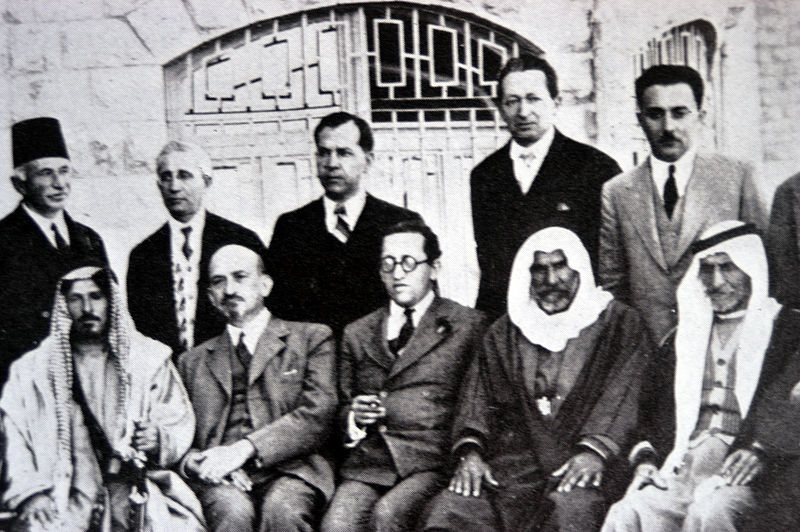 Furthermore, the eighty-year-old Lord stated that after Weizmann convinced people, he then went on to meet Lord Balfour and Earl Lloyd George, as well as the British Prime Minister at the time.  Other prominent politicians were also present; and the seed was planted in their heads, that the Jews, like every other religion, should also have their own land, and they should be allowed to choose the place where they want to live. Since that time, this single new idea paved a different course for the Jews, Christians and the Muslims in the Middle East. 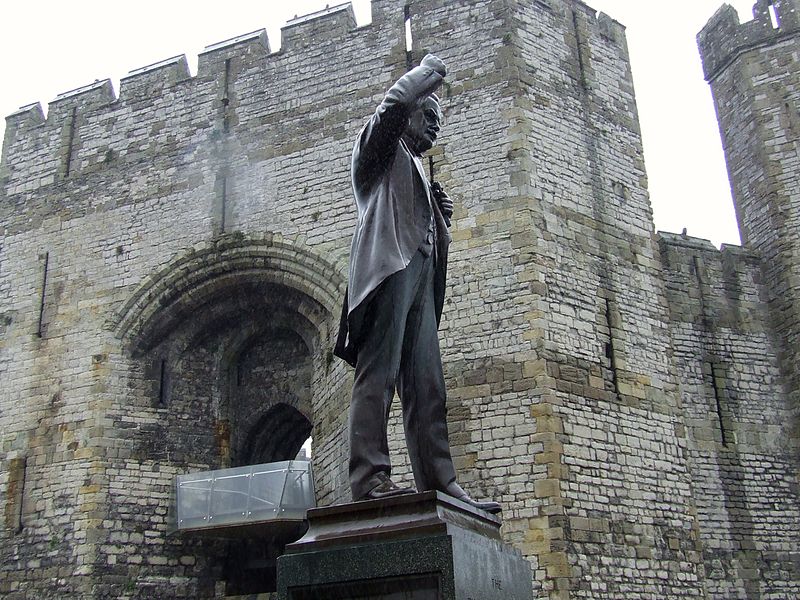 However, the letter outlining these propositions was originally written to Walter Rothschild, who was the second Barron of the Rothschild family. According to Jacob Rothschild, Walter was an enthusiast, an ornithologist, and he loved nature. Nevertheless, it was in his later life when he became interested in Zionism.

Jacob Rothschild also highlighted the fact that a few members of the Rothschild family were not in favour of a state being born in the Middle Eastern region; they wanted Israel to be some place close to the area where the Jewish community was already strong.

Now watch and listen to Jacob Rothschild himself telling the story of the creation of Israel and how his family was involved in it:

Dorothy de Rothschild, who was very young at the time of Israel’s birth, and who is one of Jacob Rothschild’s cousins, was highly devoted to Israel and its people. She was one of those who became the establishment between the British lifestyle and the foreigner Chaim Weizmann; she taught him the traits of the British culture and its government. 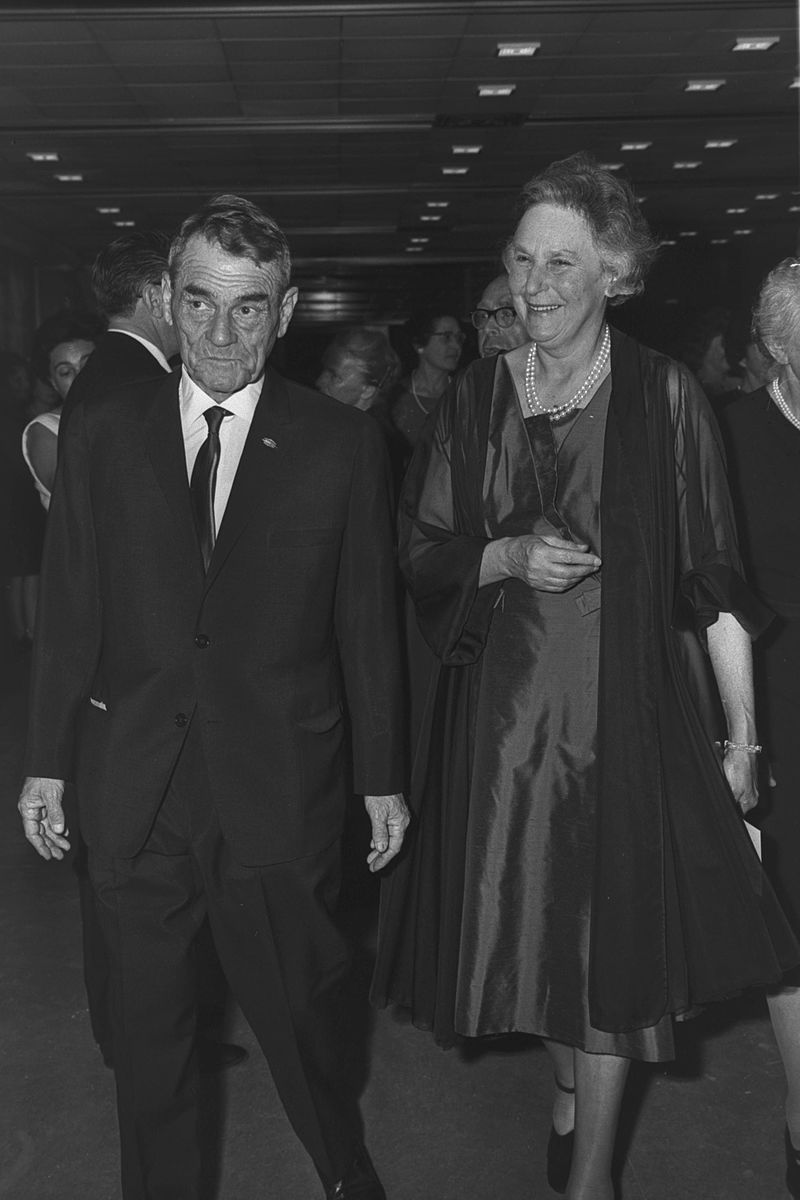 Dorothy’s letters along with the Declaration are kept at the Waddesdon Manor, which is the Rothschild country house in Buckinghamshire, UK, and reflects her heavy involvement with the Zionist leaders. Jacob also admitted that Dorothy had a powerful effect on him, which led him to his love for Israel and the Rothschild Foundation, which organises massive charity events for Israel and other similar causes.

Kissinger Just Met With Trump for the Third Time This Year — Here’s Why...