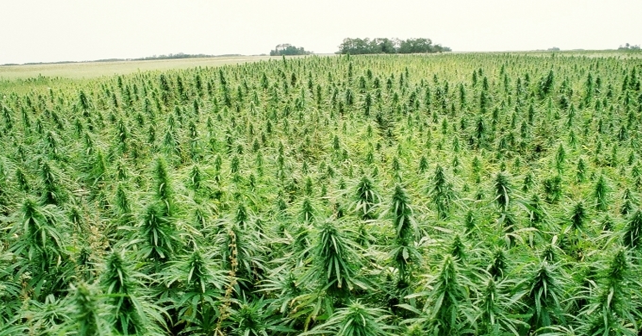 However, lawmakers in California, which has been among those leading the way in the new era of legalized marijuana, have proposed a solution for businesses in the Golden State, reported 420Intel.

Businesses need trademarks to protect intellectual property, keeping other businesses from stealing names and logos associated with their product and using it on products of their own. If the federal government continues to deny this to marijuana businesses it will cause more problems like the German pipe maker to sue companies in the United States for appropriating their name and placing it on other products.

Under current law, a secretary of state can provide trademark protection for businesses at the state level, but only if they already have a federal trademark.

“Not being able to trademark your brand is a huge setback if you’re trying to get capital investment,” Nate Bradley, a lobbyist for marijuana sellers said. “If you’re not able to protect what you’re asking people to invest in, you’re not likely to get investments.”

California lawmakers have introduced a bill that would provide the protection the federal government refuses to provide. Assembly Bill 64 expands provisions of the Model State Trademark law and allow the state to grant trademarks to business that deal in “medical cannabis and nonmedical cannabis goods and services.” Assemblyman Rob Bonta, a Democrat representing the Oakland area, is lead author on the bill, reported 420Intel.

Both Colorado and Washington have already passed similar laws to offer trademark protection to marijuana businesses in their respective states.

The bill also restricts advertising for marijuana businesses in California. Some restrictions were included in the amendment passed by voters in November 2016 to legalize recreational marijuana. They include prohibiting the placement of billboards advertising marijuana that are “located on an interstate highway or state highway that crosses the border of any other state.” Bonta’s bill would further restrict advertising to exclude all interstate and state highways. It also expands the prohibition to medical cannabis businesses and authorizes the state to use special classification marks on marijuana-related products.

Trademark protection is an important thing for any business and it is good to see states stepping up to do it when the federal government refuses. It is unfortunate they could not just protect businesses without increasing restrictions on their advertising, 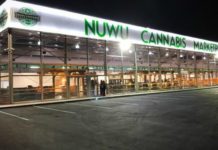 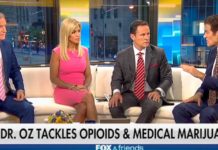 126 Years Ago Today the Government Declared Victory in Its “Race War” Against Native...

Borders Closed to Those Who Share Plans to Attend Women’s March on Washington –...