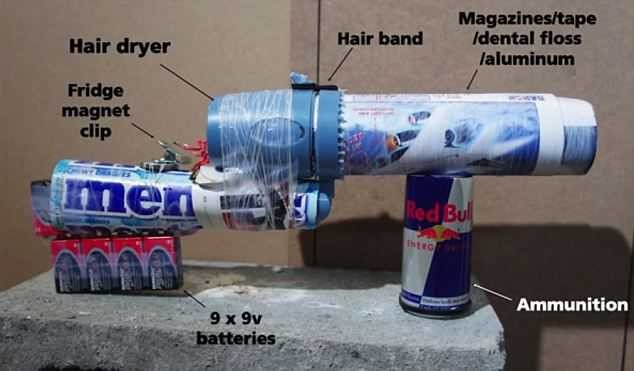 You aren’t allowed to bring scissors, a swiss army knife/tool, gel candles, or even too much water into the airport, but Evan Booth was able to purchase everything he needed after airport security checkpoints to build a shotgun and other weapons.

Programmer by day, “security researcher” by night, Evan Booth has built, tested, and demonstrated not just a shotgun, but a whole comically named arsenal of DIY weapons, made solely with items purchased in the airport–after the security screening, reported Disclose TV.

“People who understand security understand that the current screening procedures exist primarily to put passengers at ease — ‘security theater,’ if you will.  They also know that, given enough time, a persistent attacker will succeed to some degree,” he said.  “I think people have kind of been suspecting that the type of things I’ve built are possible.”

He, essentially, built a blunderbuss capable of blasting pocket change through sheet rock. 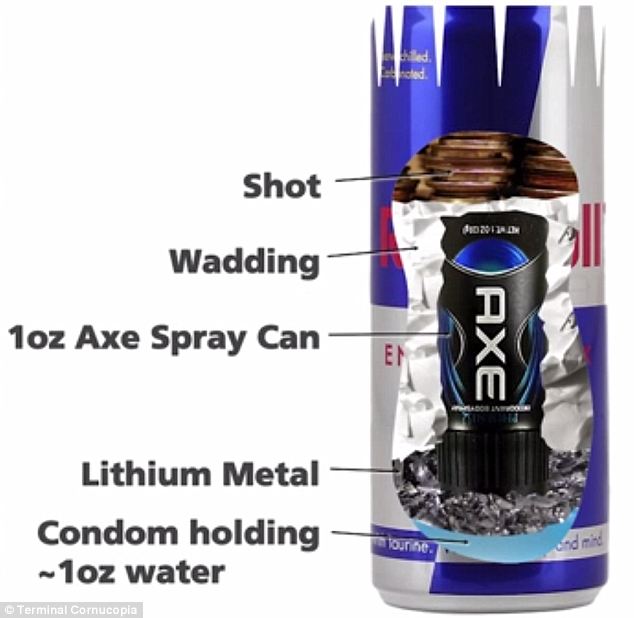 When the lithium metal combines with water, it creates enough heat to explode the bottle of Axe, blasting the coins forward

Booth has contacted the TSA and the FBI and the FBI made an unannounced visit to his house.  According to Booth, their questions were centered around whether he had made the weapon at the airport, which he had not.

Booth has also made other weapons from post airport security items: 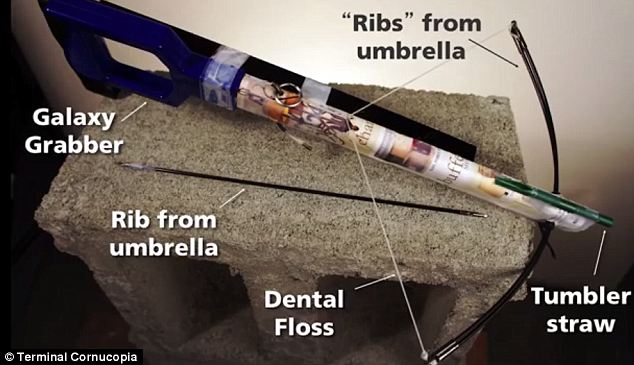 While some people may think removing shoes to be x-rayed for shoe bombs keeps us safe, the reality is that it does not.  Most adults are capable of making deadly weapons with items purchased after security checkpoints at the airport. So why do we continue to let the TSA molest us?