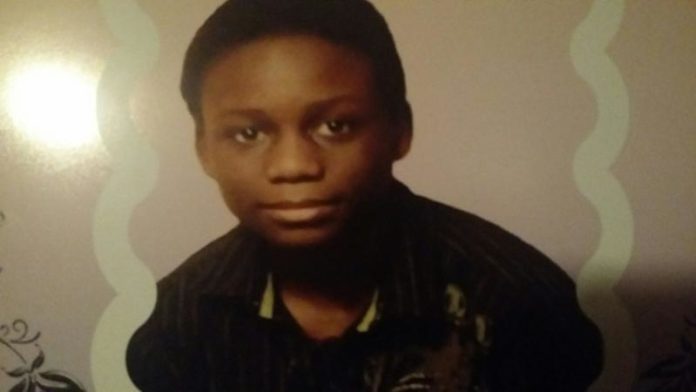 A Lake Stevens family is asking the FBI to investigate the death of their teenage son, an African-American Muslim, after he was found hanged in the woods. The circumstances surrounding his death remain unclear, but family members find it impossible to believe it could be suicide.

His disappearance and death did come at a time of greatly increased activity of neo-nazi/white supremacist groups in the U.S.

Ben Keita was 18 years old when he disappeared in November without his car, phone, or wallet reported KUOW.

Ibrahima Keita said his son Ben was a happy, generous young man with plans for his life. 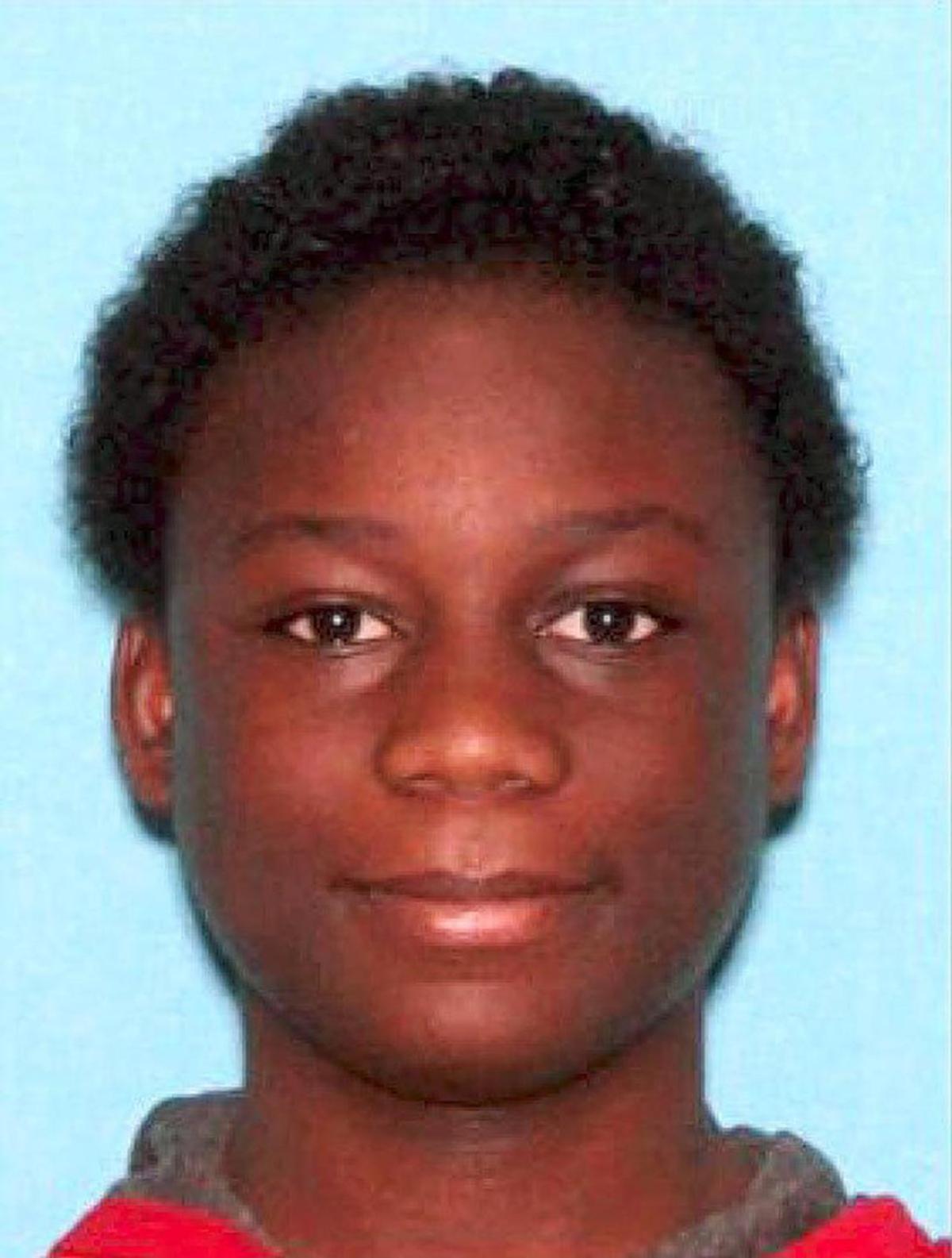 “He was planning to graduate this year from Lake Stevens High School,” said Keita. “He was already in the Running Start program at Everett Community College and he was dreaming of becoming a medical doctor and work as a medical examiner. Now those dreams are over.”

More than a month after his disappearance, Ben Keita’s body was found in the woods near the neighborhood.

Initially the case was ruled a suicide, but the Snohomish County Medical Examiner later changed the classification to undetermined.

Ibrahima Keita said his son has no history of mental illness. “No history of depression, anxiety, any psychological break down at all, so he was a very young, happy young man.”

The Keita family is asking the public to come forward with information that could help investigators.

Arsalan Bukhari of the Council on Islamic American Relations, or CAIR-Washington, has also asked the FBI to step in and thoroughly investigate the case.

“We want to make sure that the expertise, the experience, and the human resources of the FBI are brought in to make sure that everything is comprehensively investigated, no stone is left unturned and we really want to get answers about what may have happened,” said Bukhari.

The FBI says it’s reviewing the Keita case. If warranted, it may conduct further investigation. 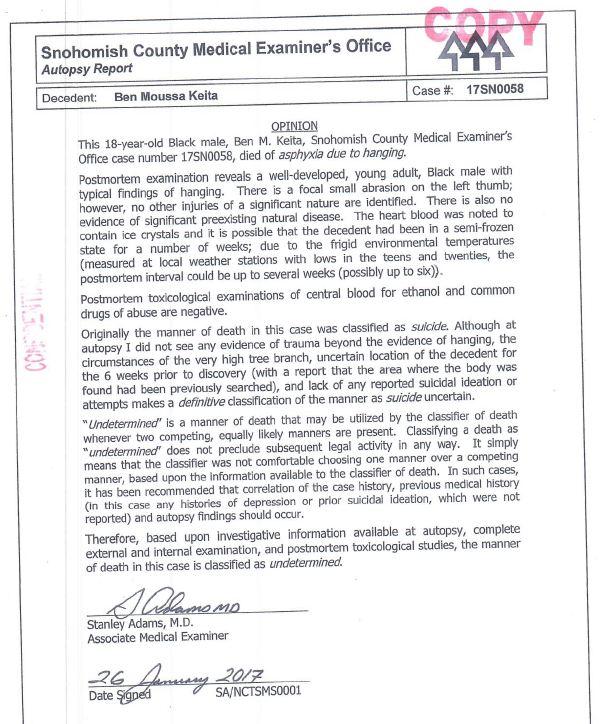 Police Warn Protestors: Texas Gun Owners Can Shoot If You Mess With Our Statues