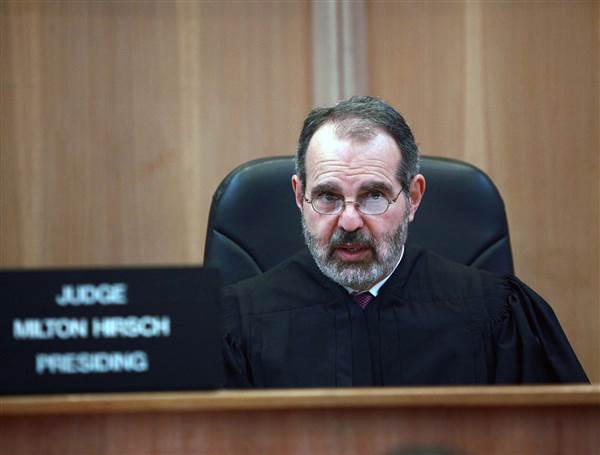 A Florida judge has ruled that Miami-Dade’s policy of holding undocumented immigrants in jail for ICE is unconstitutional.

NBC News reported Eleventh Judicial Circuit Judge Milton Hirsch on Friday called the policy a violation of the Tenth Amendment five weeks after Miami-Dade Mayor Carlos Gimenez decided the city would no longer be considered a “sanctuary” for undocumented immigrants.

The issue came up when James Lacroix — a Haitian national who pleaded guilty to habitually driving on a suspended license in Miami-Dade — and his attorney, Philip Reizenstein, brought the case before Hirsch earlier this week. Lacroix was supposed to be released on time served, but he was kept in prison because ICE requested the county to unconstitutionally do it. 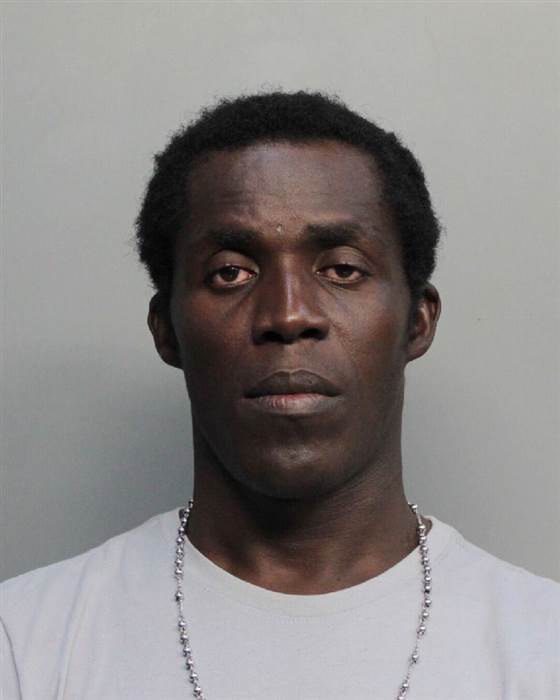 NBC reported on the ruling:

In his ruling, Hirsch said the county has neither a reason nor a basis in law to keep him in prison. Hirsch added that the federal government is constitutionally prohibited from forcing the county to make Lacroix a prisoner, and the county is prohibited from complying with that demand.

“This isn’t an immigration issue. It’s a detention issue,” Reizenstein told NBC News after the ruling was announced. He said the federal government has taken Lacroix into custody, and that they could deport him faster as retribution for the case.

“This doesn’t help [Lacroix] — he’s probably going to be deported, but this will help everyone else. [The ruling] is a direct blow to the president and his executive order,” Reizenstein said. “It’s a courageous blow by this judge.”

Reizenstein said he took on Lacroix’s case pro bono after he went to court on Tuesday for a different matter and saw the man plead guilty to a crime for which he had already served his sentence and not be released.

“This case should appeal to conservatives all over country, but they’re not conservative. They’re anti-immigrant, and in this case the president of the United States blackmailed the county, and the mayor buckled,” Reizenstein said.

Just before the ruling in his favor, Lacroix was taken into federal custody, according to Reizenstein.

The mayor’s office tweeted, “immigration is a federal issue which should be handled in federal court. Miami-Dade County is planning an immediate appeal to the Third District Court of Appeal.”

It’s unclear what effect Hirsch’s ruling will have on the city or Trump’s order. Reizenstein says he hopes it will give other lawyers in the county a guide to get their unconstitutionally imprisoned clients out as well.

“Were going to publish this order so other lawyers will have a blueprint to get their clients released,” Reizenstein said. “We hope other judges will be as courageous.”

It is good to see judges still upholding the constitution even if the president and federal government won’t.