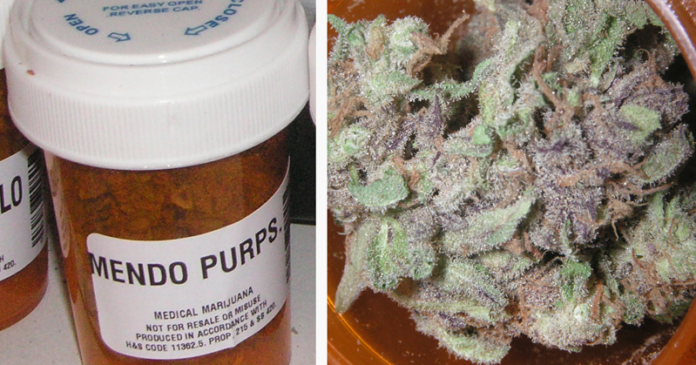 Judge Ingrid L. French, a state administrative law judge from New Jersey, has ruled that an Egg Harbor man’s insurance company must cover the costs of medical marijuana. This could theoretically establish a very much-needed precedent for patients.

After listening to the testimony provided by the Egg Harbor plaintiff and considering the testimony of a local neurologist/psychiatrist, the judge agreed that medical marijuana is indeed medicinal and should be covered by Watson’s insurance company.

“The evidence presented in these proceedings show that the petitioner’s ‘trial’ use of medicinal marijuana has been successful. While the court is sensitive to the controversy surrounding the medicinal use of marijuana, whether or not it should be prescribed for a patient in a state where it is legal to prescribe it is a medical decision that is within the boundaries of the laws in the state.”

The Judge believed that Watson’s chosen holistic approach to pain management was better than medicating with opiates. The Judge also called the plaintiff’s decision “cautious, mature, and… exceptionally conscientious.”

This ruling could potentially set a future precedent for others to follow.

Watson’s attorney, Philip Faccenda, believes the judge’s ruling is a “less expensive treatment modality” for patients seeking assistance from New Jersey’s Workers Compensation industry. A ruling like this makes insurance support the decision to choose medical marijuana over addictive opiates for managing paint which is a win-win situation for both patients and insurance companies alike.

This may be the beginning of a new era for medical marijuana.