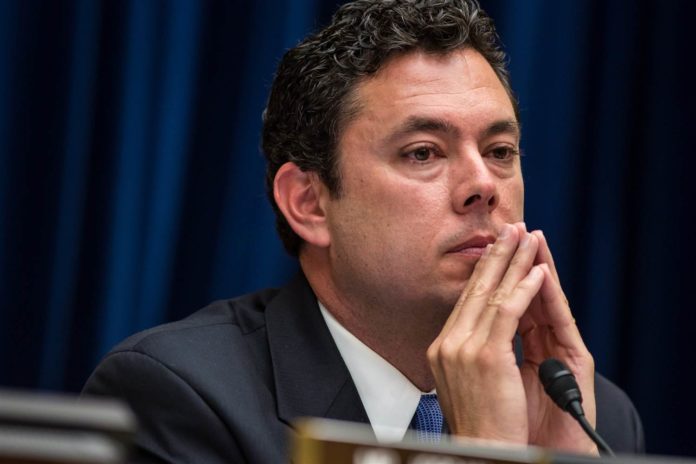 Rep. Jason Chaffetz (R-UT) appeared on CNN Tuesday morning to explain why obtaining health care is a matter of personal responsibility for millions of Americans, and not an area that requires government intervention, reported Raw Story.

In particular, Chaffetz said that, under the new GOP plan, poor Americans would be forced to make wise financial decisions if they really wanted to have access to health care.

“You know what, Americans have choices, and they’ve got to make a choice,” he said. “And so maybe, rather than getting that new iPhone that they just love and want to go spend hundreds of dollars on, maybe they should invest in their own health care.”

According to the Kaiser Family Foundation, the average premium for an individual health care plan in the United States is just over $235 per month. Buying an iPhone 7 through a wireless carrier and paying for it in installments over a two-year period costs $27 per month.

So not having the latest and greatest iPhone will save Americans enough money to pay for roughly 11% of health insurance costs.

GOP Rep. Chaffetz: Americans may need to choose between “new iphone… they just love” and investing in health care https://t.co/5Hxwn2uOl5

Why are these guys even talking about their health plan if this is their best defense? If you cannot even muster a legitimate defense of your plan, maybe it is time to accept your plan sucks and just maybe its time to rethink the plan and consider the poor.

America’s Problem with Student Loans Is Much Bigger Than Anybody Realized – Anti Media...

Kissinger Just Met With Trump for the Third Time This Year — Here’s Why...