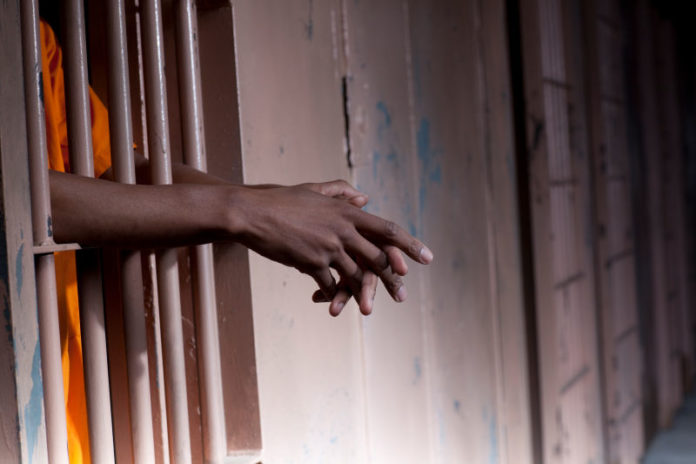 A new report from the National Registry of Exonerations has confirmed what we already knew (I know most of y’all ain’t surprised): Black people are more likely to be wrongfully convicted than their white counterparts, and they are also more likely to spend a longer time behind bars before they are exonerated.

As the report, titled “Race and Wrongful Convictions in the United States” (pdf), notes, although black Americans make up a mere 13 percent of the population, they constitute 47 percent of the 1,900 exonerations listed in the registry as of October 2016.

The joint project between the University of California, Irvine, the University of Michigan Law School and the Michigan State University College of Law focuses on three types of crime that produce the largest number of exonerations on the registry: murder, sexual assault and drug crimes.

“In some cases, you see some type of explicit racism,” Samuel Gross, a law professor at the University of Michigan and a senior editor of the report, told CNN. Gross also said that implicit racism is also a factor.

In addition, the study notes that murder exonerations with black defendants were 22 percent more likely to include misconduct by police officers than those of their white counterparts. Also, on average, innocent black people spend three years longer in prison before they are released than white people who end up being exonerated. Those sentenced to death spend four years longer in prison.

Someone Finally Explained How ISIS Was Created, and it Will Make You Question Everything...