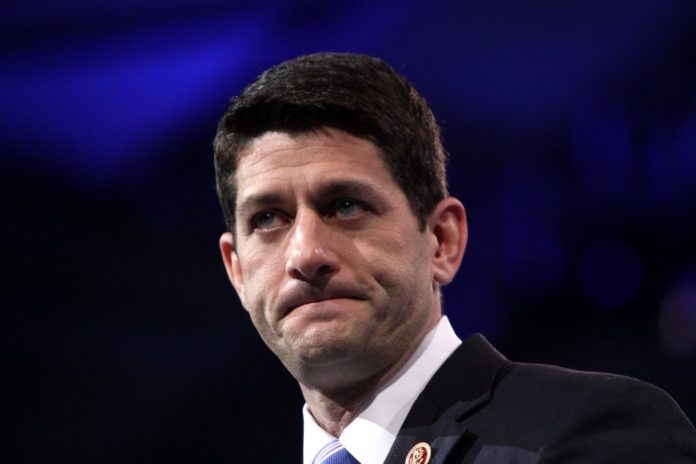 A petition demanding that if Congress is willing to repeal Obama’s Affordable Care Act, its members should also be willing to give up their own government health care subsidies.

As of the writing of this article, the change.org petition has reached 538,764 signatures and counting.

Several years ago, my dad got the news that he had cancer. Sadly, he passed away. My dad had a job at the time, but his employer did not cover him, and without coverage, he avoided going to the doctor until it was too late. As Congress and President Trump try to pass a new healthcare law, I’m reminded of my father and whether he would have made it if he had early access to cost-effective health care.

Affordable health care is in decline as premiums and health costs increase at exponential rates. Some politicians cannot relate to the cost burden experienced by families across the nation because they’ve historically received health benefits that most Americans have not.

Like millions of people who are panicking about possible changes to their health insurance, I’m concerned the people elected to represent us won’t have to live with the consequences or expenses that the rest of us may have to face soon. I want lawmakers to commit to treating themselves just like those who will be impacted by ACA repeal or replacement.

A lot of Members of Congress promote choice as an American value, which is all the more reason for them to have to continue to choose their own health coverage from the free marketplace. If private health care is good for the American citizen, it should also be good for the people that defend it.

If Congress is willing to drastically cut healthcare subsidies for most people, are they willing to have the same rules apply to them and their families?

Should Senate and House members give up their healthcare subsidies? Will you be signing the petition?