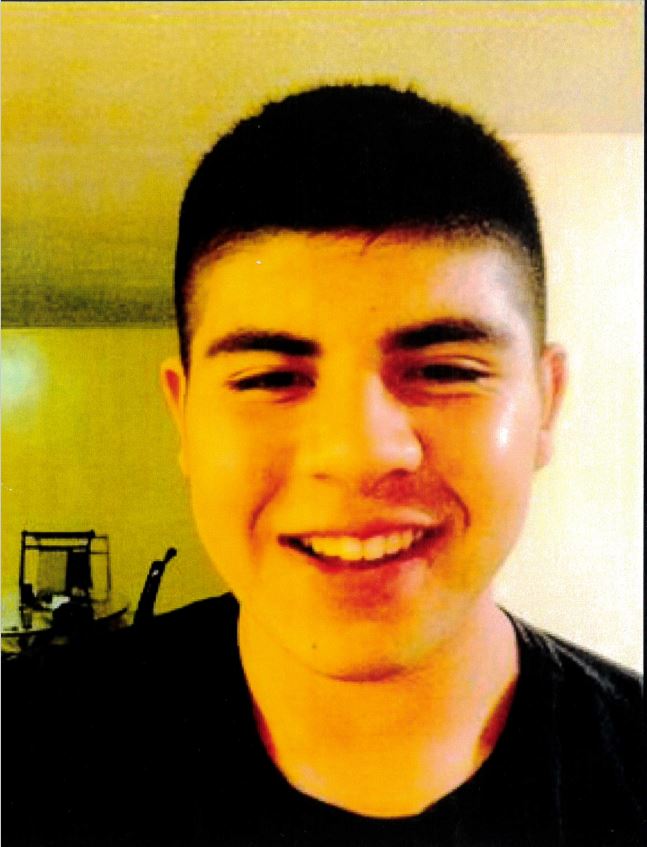 Cruz Velazquez Acevedo made a deadly decision after border officers “coerced and intimidated” him into drinking from two bottles of liquid he brought with him when he attempted to cross into California from Mexico.

The 16-year-old Mexican national told the two officers that the bottles contained “apple juice,” but they didn’t buy it and asked Acevedo to take a sip to “prove” he wasn’t lying, according to NY Daily News.

He decided to take a drink, and only minutes later, Acevedo began sweating and screaming in Spanish about “the chemicals.”

“My heart! My heart!” he blurted out, according to records.

His death was on Nov. 18, 2013, and now, over three years later, Acevedo’s family has been awarded $1 million after settling a wrongful-death lawsuit against the U.S. government and the two border officers.

The officers, Adrian Perallon and Valerie Baird, admitted in testimony they suspected that the liquid in Acevedo’s bottles wasn’t apple juice. Nonetheless, they “coerced and intimidated” him into taking a “big sip,” according to the family’s initial complaint.

Perallon and Baird remain employed with the Customs and Border Protection Agency in San Diego and were never disciplined for the fatal incident, according to the family’s lawyer, Eugene Iredale.

Iredalesaid it was “stupid” and immature to try to smuggle the drugs across the border.

“But he’s a 16-year-old boy with all the immaturity and bad judgement that might be characteristic of any 16-year-old kid,” Iredale told The Post on Tuesday.

“He was basically a good boy, he had no record, but he did something stupid. In any event the worst that would’ve happened to him is that he would’ve been arrested and put in a juvenile facility for some period of time … It wasn’t a death penalty case. To cause him to die in a horrible way that he did is something that is execrable.”

Iredale said Acevedo’s parents didn’t know why he chose to try and bring meth into the U.S., but the attorney thought professional smugglers may be involved.

“It’s typical for people who are drug smugglers to approach kids and offer them $150 to smuggle drugs across the border,” Iredale said. “We’re never going to know in this case because Cruz died. He knows it’s something he shouldn’t be bringing.”

This Florida Sheriff Said Blacks Should Act Like Whites To Survive And Obama Was...