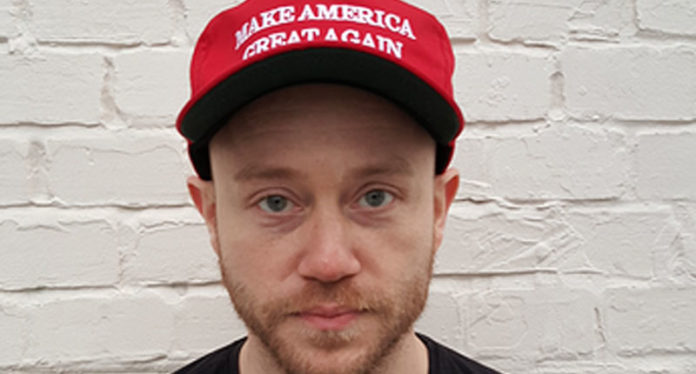 In a strange twist, a white supremacist does not support stabbing a black man because he is scared of discrimination for the “religion” of white supremacy.

White supremacist Andrew Anglin, founder of the neo-Nazi website the Daily Stormer, condemned the racially-motivated murder of a black man in New York City, claiming it “does not represent White Supremacy” and warning the attack could lead to unfair discrimination against white supremacists.

Monday, James Jackson—a white Army veteran from Baltimore who authorities say visited New York City with the intent to stalk and kill black men—fatally stabbed Timothy Caughman(pictured below), a bottle collector who lived in transitional housing. Jackson is a member of a well-known hate group in Maryland who espouse racist views for more than a decade. 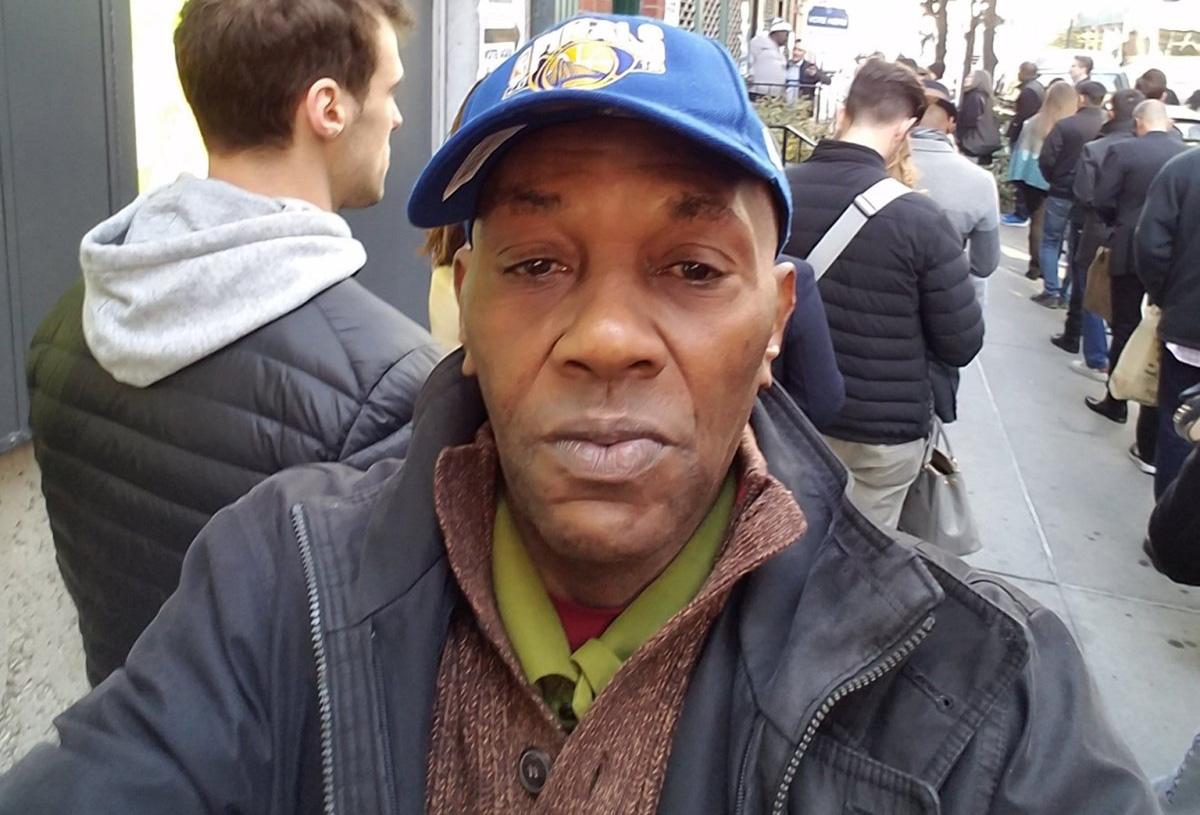 Raw Story reported that in a letter Thursday, Anglin said “white supremacists are under no obligation to apologize for this attack.”

Anglin also warned fellow white supremacists will “be subject to unfair scrutiny and prejudice” as a result of this attack, arguing people who dress or look like neo-Nazis “will be unfairly discriminated against.”

He believes Americans should rally in support of white supremacists.

“It’s time for society to rally around White Supremacists, and show that we don’t blame them for the single act of someone who wrongly used their beliefs for evil,” he said.

Facebook AIs Developed Their Own Language, Creators Shut It Down – Anti Media News