UPDATE: girls are also going missing in Jamaica at alarming rates. Here is a video from a whistle blower describing how the girls are raped and then hacked into pieces so their organs can be sold by very wealthy men.

Families have brought up the idea that police might be complicit in the many cases of missing DC girls.

These families have been accused of spreading a “conspiracy theory,” and some media outlets suggest that they should not be so alarmed.

The theory is that many children of color are missing in Washington, DC and it might be connected to human trafficking, and furthermore the police and possibly politicians might be involved in the human trafficking and covering it up.

In what follows, we analyze the theory and include only the known data to determine whether it has any merit.

Publicly Verifiable Data 1: Laura Silsby was incarcerated in 2010 for kidnapping multiple children of color from Haiti. A total of 33 children were kidnapped.

Publicly Verifiable Data 2: Laua Silsby’s name was changed to Laura Gayler and she became CFO of AlertSense in 2011, an organization that provides the technology to push Amber Alerts to the public. 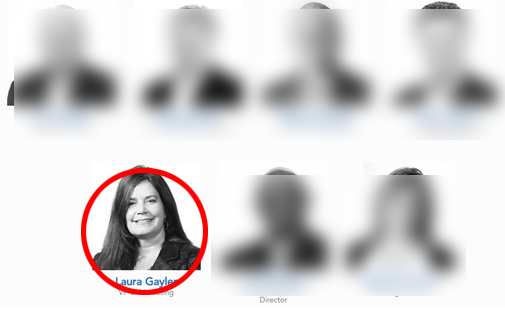 Source: In the video below, DC Chief of Police Newsham implicitly confirms that (i) indeed there are many missing girls in DC, and (ii) that Amber Alerts were, indeed, not pushed.

He adds that the reason for the absence of Amber Alerts is that there was no evidence of immediate danger, a claim that families find dubious.

Let’s pause and briefly summarize what we have established so far: an individual was arrested for kidnapping multiple children of color from Haiti. That same individual now works for an organization responsible for distributing Amber Alerts. Multiple children of color have gone missing in DC. And Amber Alerts have not been distributed in those cases of missing children.

Are the police somehow complicit in any of this? Let’s see:

Publicly Verifiable Data 4: DC Chief of Police Newsham has a reported history of “mishandling” a case of child rape. 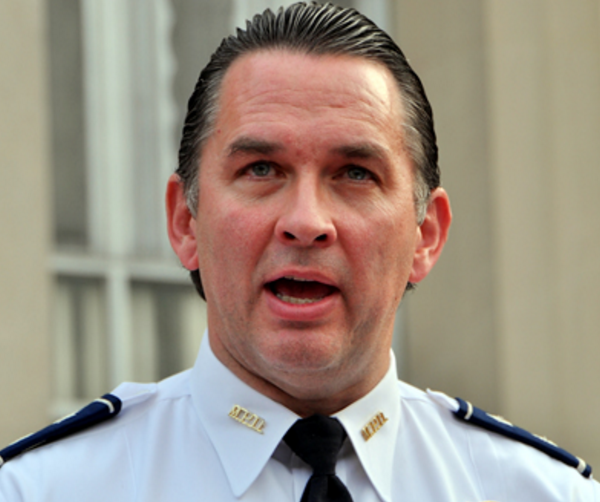 An 11-yr-old child was raped by multiple men. Veronica, the child’s mother, states that Chief Newsham who was an assistant chief at the time, was deceitful and mishandled the case.

She stated the following to a reporter:

Publicly Verifiable Data 5: DC police have a reported history of being directly involved in running a pedophile ring linked to child prostitution and the production of child pornography. 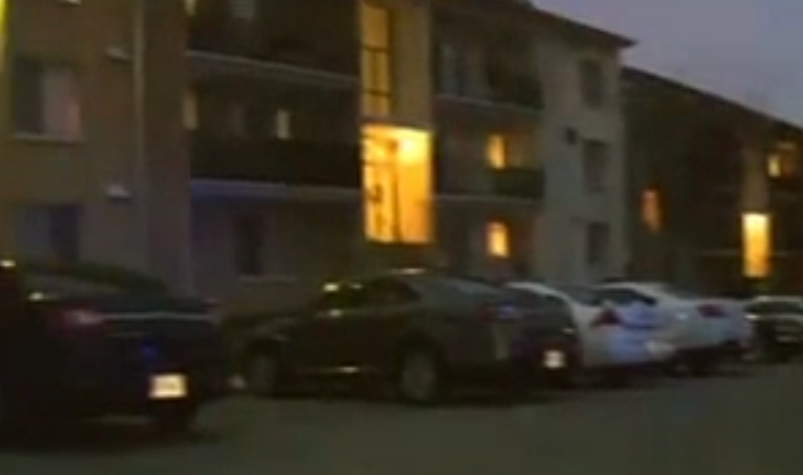 Linwood Barnhill Jr., a veteran of the D.C. Police Department, was exposed by the Free Thought Project for running a child sex ring out of his house. In 2014, in an early morning search warrant issued for his Southeast D.C. apartment found a 15-year-old girl who had previously been reported missing by her parents.

When police rescued the girl she told officers that she had met six other girls inside the Southeast D.C. apartment who told her they were also being prostituted, including with ads posted on backpage.com. Barnhill also took naked photos of the girls, purportedly for use in advertisements for sex.

This “isolated incident” is the second one of its kind for the D.C. Police, in just 2 days! Officer Marc Washington, a seven-year veteran of the force, was charged with production of child pornography on accusations that he took naked photos of a 15-year-old girl.

Moreover, the footage below shows families highlighting the fact that DC police have been involved sex crimes relating to minors, which Chief Newsham appears to acknowledge and moments before shifting to another question:

– An individual who was incarcerated for kidnapping multiple children of color is working for the organization that distributes Amber Alerts.

– Multiple children of color have gone missing in DC, and Amber Alerts for their disappearances were not distributed.

– DC police officers have a documented history of reports for child sex crimes.

None of the data above is founded on empty speculation. It is all available to be verified.

We conclude based on the publicly verifiable data above that it is eminently rational for families to believe that the missing DC girls are linked to a human trafficking enterprise in collusion with politically connected entities.

As a corollary, we also conclude that families are rationally warranted in scrutinizing any individual or corporate-owned media outlet attempting to downplay, distort, or dismiss the data above as merely a “conspiracy theory.”