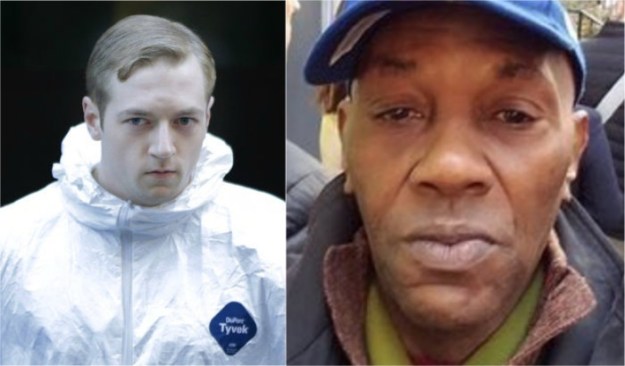 The white supremacist Army veteran turned murderer chillingly revealed in a “self-aggrandizing, emotionally detached” statement this past Sunday that he wishes he’d killed someone more successful and “at his level” than 77-year old Timothy Caughman.  James Jackson wanted to kill a “young thug” or a black man who dates white women in an attempt to convince white women not to have relationships with black men because he believes that the “white race is being eroded” by interracial couplings. Jackson, a former military intelligence specialist, took a bus from Baltimore to New York City on a mission to murder black men, and stopped only because of what consequences he’d face with his family.

As reported by NY Daily News:

He says now that he wishes he’d killed “a young thug” or “a successful older black man with blondes…people you see in Midtown.”

The killer — who police say rode the bus from Baltimore expressly to kill black men in the streets of New York for maximum media impact — said that he did not hate Caughman because it would be beneath him.

“I don’t hate anyone I don’t think is on my level,” Jackson said.

Caughman was walking by himself at around 11:30 Monday night when Jackson attacked him, plunging a sword with an 18-inch blade into the elderly man’s chest. He turned himself in to police on Wednesday. 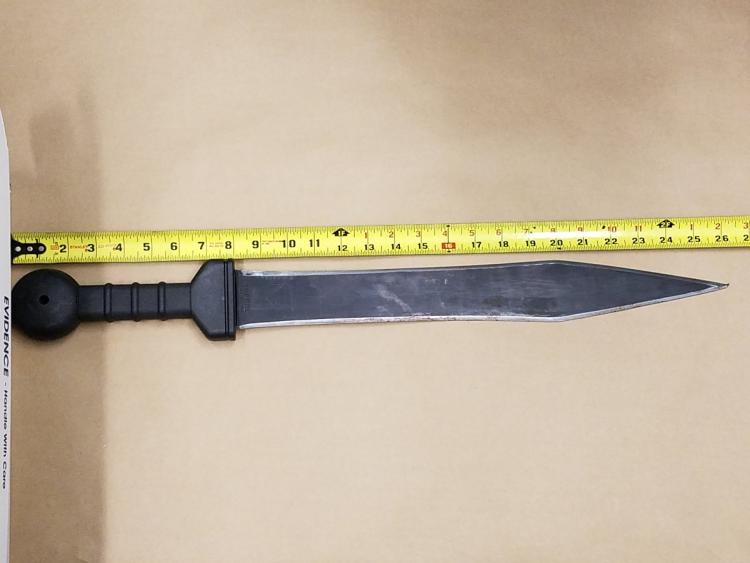 The killing, Jackson said, was a practice run for a larger plan in which he hoped to convince white women not to have relationships with black men.

“Well, if that guy feels so strongly about it,” Jackson said he hoped women would think, “maybe I shouldn’t do it.”

Jackson quickly felt depressed about the killing, but because of regret, but because it was not as “satisfying” as he envisioned. He conceded to killing one man, and decided that he would not continue on his rampage to spare his family more pain.

“I got depressed…I saw it was too late. It’s irreversible,” he told the Daily News.

Jackson said his family did not raise him to be this way.

“My family is as liberal as they come…typical liberal Democrats,” he said, but confided that he has felt violent antipathy toward black people since around the age of 3.

His ideal vision of society, Jackson said, is “1950s America.”

Hate crimes are alarmingly on the rise in America with no signs of slowing down. With a President who’s immigration laws  are bigoted and Islamophobic, white supremacists have felt emboldened to “to their part” for America. While Jackson is behind bars, there are surely others like him that roam the streets.

What are your thoughts on the matter? How do you think prosecutors should proceed given the lack of remorse Jackson has displayed for his horrendous crime? Do you think we will see more crimes of this nature in the future with Trump as our President? Join the discussion in the comments below.

Court Says Man Owes Child Support For A Child That DNA Proves Is Not...

Mitch McConnell Refuses to Meet With Group That Funded His Polio Recovery – Anti...