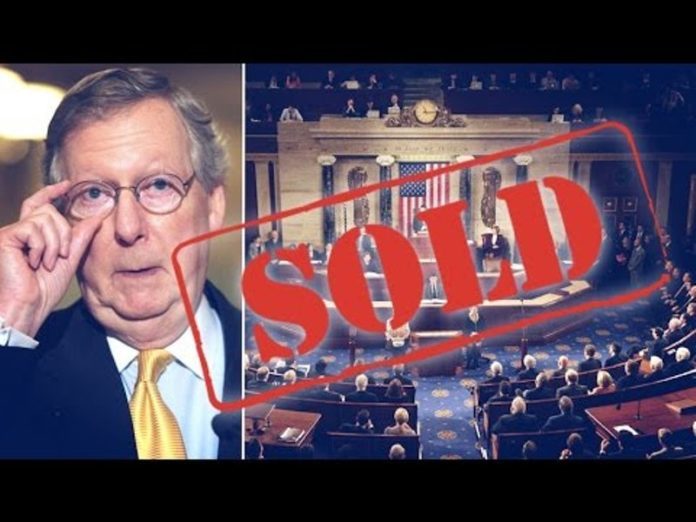 Congress is the legislature of the federal government of the United States. It consists of two chambers—the Senate and the House of Representatives. By law, these lawmakers are supposed to represent and champion the interest of their constituents. 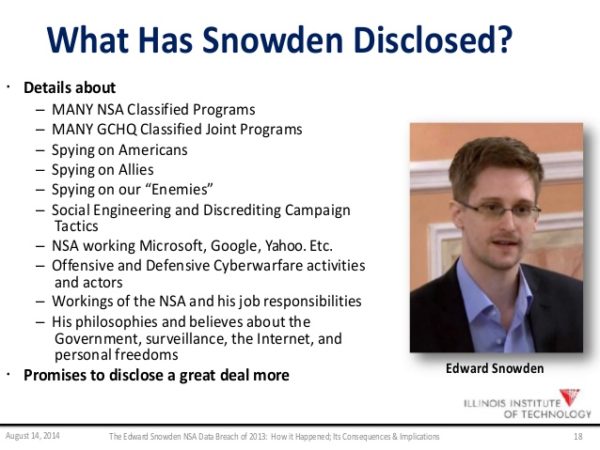 We are currently witnessing a Digital Revolution. The Digital Age has brought some consequences however. Online privacy has become a keenly contested issue in recent times. Edward Snowden made it known to the world that the United States government spies on and illegally collects online data of citizens and foreign governments. This has fueled distrust among United States citizens with their government.

But as citizens insist on their right to online privacy, the current administration is ignoring them. Donald Trump and his Republican members of Congress are determined to further worsen the privacy debate.

The Republicans hold the majority in Congress. On March 28, Republicans in the House voted to allow Internet Service Providers (ISPs) like Comcast, Verizon and AT&T to sell private internet data belonging to Americans to advertising companies for tracking and marketing purposes.

Before the House voted, the Senate had voted on similar measures a week ago. Per the current rules of the Federal Communications Commission (FCC), ISPs are required to obtain “opt-in” consent from consumers before using or selling sensitive user data – including online browsing activity, mobile app data, and the contents of emails and online chats. The FCC rules also require the ISPs to strengthen and safeguard customers’ data against hackers and other cyber criminals.

On April 3, President Trump didn’t waste time when the Congress-passed bill landed on his White House desk. He quickly signed it into law. This means the new law will now override the FCC rules, giving the ISPs opportunity to use a customer’s data without their consent. This of course is a serious blow to citizens regarding their online privacy. The public become vulnerable.

The Washington Post reports that the ISPs could even sell their customers’ information directly to marketers, financial firms and other companies that are interested in personal data. Can you imagine the consequences of the ISPs selling your data to corporations or individuals you don’t even know?

Privacy activists have described the new development in Washington as a tremendous setback for the United States online privacy debate.

The Washington Post quoted Jeffrey Chester, executive director of the Center for Digital Democracy as saying, “Today’s vote means that Americans will never be safe online from having their most personal details stealthily scrutinized and sold to the highest bidder.”

Amid this disturbing Congress vote, and the subsequent approval by Trump, Motherboard has launched a name and shame campaign against members of Congress who vote to pass this new measure. Democrats in both the Senate and the House opposed the law. Among Republicans, only 15 members voted against the law. These few lawmakers have been hailed as true representatives of the people. They defied their party to stand with the people.

Motherboard has taken the trouble to compile the names of all Republican lawmakers who shamelessly voted in favor of the law. Motherboard has also included a link to their office contacts. You can click here and scroll down to see the list. If the person you voted for to represent your interest is among those who voted in favor of this damning law, you can contact the person to demand why he/she made that horrible decision. Let’s not get weary on the online privacy fight. We must hold those we give political power accountable. We have the power. We made them who they are today.

By: Amando Flavio From: Anon HQ

Oil Has Been Spilling Into The Pacific Since Last Month And It’s Been Totally...