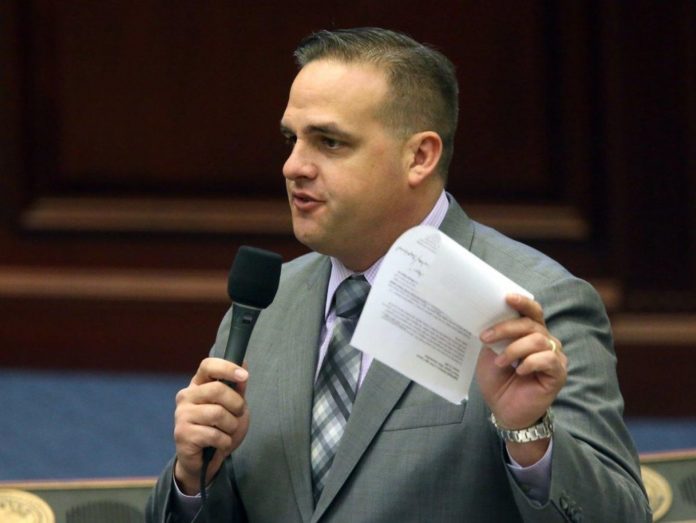 Democrats are demand a resignation after a Florida GOP senator spewed a flurry of racially-charged expletives at two African-American colleagues while they were having drinks at a private club on Monday night.

Miami Sen. Frank Artiles, who is of Cuban descent, was having drinks with Democratic Sens. Audrey Gibson and Perry Thurston at the Governors Club near the state Capitol in Tallahassee when he began lamenting the election of Republican Sen. Joe Negron as the Sunshine State’s new Senate President, NY Daily News reported.

Artiles apparently complained to Gibson and Thurston that “if it wasn’t for these six n—-rs” Negron wouldn’t have been elected to the GOP leadership role. It wasn’t immediately clear who Artiles was referring to, as the only African-Americans in the Florida State Senate are Democrats, and could thereby not have voted for Negron.

Gibson and Thurston, who are both black, were amazed Artiles would make such a comment. But that didn’t stop the senator from continuing his insults. 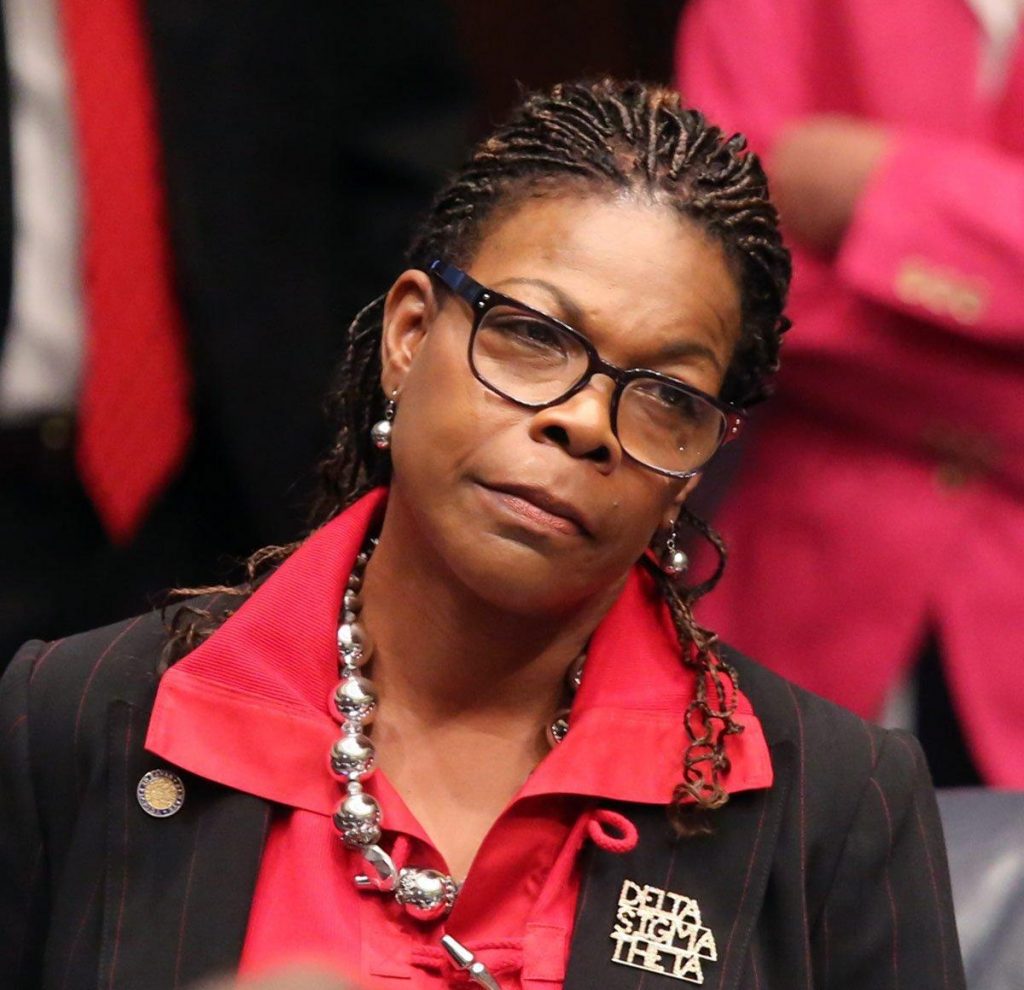 He reportedly went on to call Gibson “girl” and slurred her as “this f—-ng a—-le” and “this b–ch” after a discussion over political proceedings turned heated.

Gibson then stormed out of the room, and then Thurston confronted Artiles.

Thurston urged Artiles to apologize to Gibson the next day to try to heal the wounds he caused.

But Artiles refused to apologize for his insults.

Artiles’ office released a statement after Negron’s office became aware of the incident:

“In an exchange with a colleague of mine in the Senate, I unfortunately let my temper get the best of me,” the statement said. “There is no excuse for the exchange that occurred and I have apologized to my Senate colleagues and regret the incident profusely.”

The Florida Democratic Party called for Artiles’ resignation because of the racist, sexist comments.

“His use of horrific racist and sexist slurs towards his colleagues is disgusting, unacceptable and has no place in our democracy or our society,” the Democrats said. “There is never an excuse for racism or misogyny and the people of Florida aren’t buying it. Resign now.”

He should be grateful he is given the opportunity to resign.  If he had just about any other job, then he would have been fired already. Do you think it is OK for senators to talk this way? Can they actually represent their constituents fairly if they think like this?  Please let us know in the comments below!

Floridians Descend On Trump’s Mar-a-Lago, Demanding He Open It As Storm Shelter