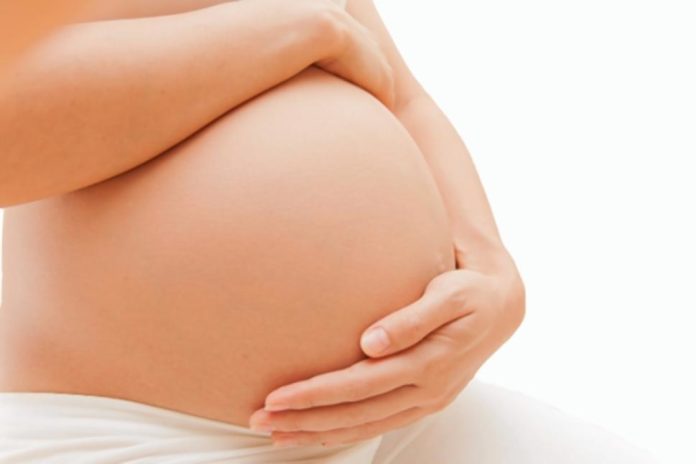 In a baffling move that seems to cater to Maryland’s rapists, a group of all male politicians have rejected a law that would prevent rapists from having parental rights to their victims’ children.

The Baltimore Sun reported Maryland is one of 16 states that has not passed such a law. Women here still have to negotiate with an alleged rapist over custody or putting the child up for adoption.

It is the ninth time MD politicians have voted against a law that would keep rapists from their children that were produced from a rape.

The latest version of a bill launched 10-years ago by Kathleen Dumais had the support of a wide spectrum of groups, from Planned Parenthood organisations to the Maryland Catholic Conference, according to The Independent.

Senator Kagan points out the lack of perspective the all male group had when making their decision.

Senator Cheryl Kagan told the Baltimore Sun: “Although I have great respect for my colleagues, not having women on the committee was tone-deaf.”

Women’s rights advocates were furious at the decision that further victimizes rape victims.

“I think we’re both angered and disappointed,” Lisae Jordan, director of the Maryland Coalition Against Sexual Assault, told Broadly.

Ms Jordan said her group has come across women who were involved in legal disputes with their rapists because of inadequate legal support.

She continued: “It’s traumatic for someone to have to parent with their rapist. It’s frightening.”

“It’s something that raises concerns about the effect not only on the rape survivor but also on the child.”

This disturbing decision not to protect the victim and her child from the rapist is a huge mistake.  They could have at least had female representatives on the committee making decisions about whether rapists get to co-parent with their victims.  Women’s rights groups are right to be outraged. Children should not be influenced by sexual predators, it is the responsibility of a parent to keep their children safe from rapists, and now the politicians are pushing children into the arms of rapists.

“Officer of the Year” Admits to Raping 20 Male Immigrants, Not Charged as Sex...