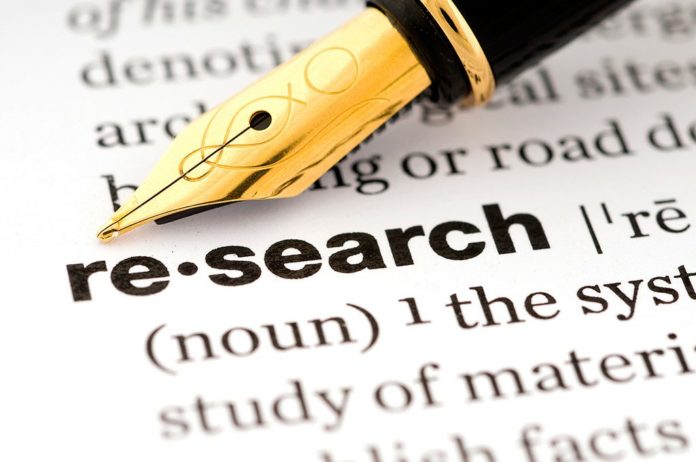 The Research Initiative on Cannabis Consumption is looking for government approval to conduct a study that will help them understand the effects of several years of pot use.

How many smokers will these researchers from Berlin need? 25,000! It should be noted that although recreational use is not yet legal in Germany, medical marijuana has been legal since January 2017.

The analysis is titled “Scientific Study on Cannabis Sequences for Mentally Healthy Adult Consumers” and was submitted to Germany’s Federal Institute for Drugs and Medical Devices (BfArM) earlier this month.

As part of the study, those selected would be permitted to pick up 30 grams of pharmaceutical cannabis, usually reserved for MMJ patients, on a monthly basis.

There are a few restrictions on potential participants: candidates must be over 18, they must NOT be first-time weed smokers and they cannot have high-risk of addiction or psychiatric problems.

The German researchers are serious scientists. Unfortunately, under the current administration in the White House, science is regarded as subversive.

“In Germany several million people regularly get high on cannabis,” wrote lawyer and chief executive of the project Dr. Marko Dörre in a statement released after the plans were submitted, according to Der Tagesspiegel.

“It is time that science is more intensively engaged in leisure-time consumption,” Dörre said.

According to Dörre, more than 2,000 Berlin citizens have already applied for the study.

No word yet on whether seasoned foreign volunteers are being accepted. If that door opens up, then yes, pack your bags and take one for science.

Although something tells me that there will no shortage of German weed smokers volunteering for the project.