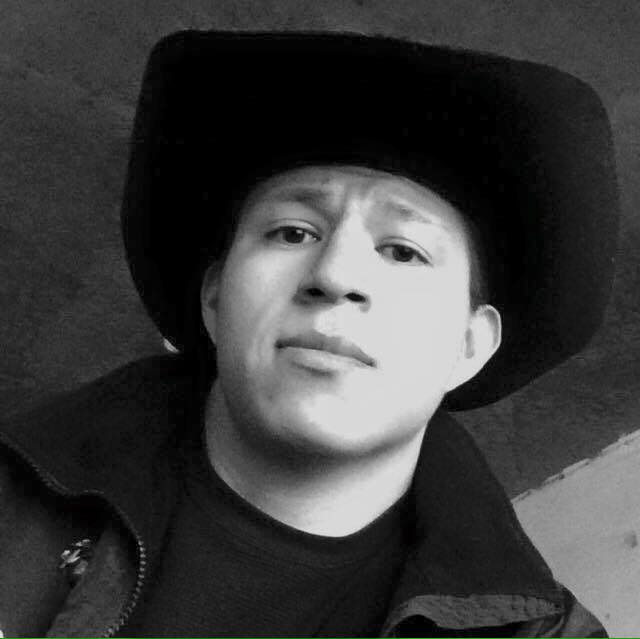 Police shot and killed a Native American man in North Dakota who allegedly refused to drop a knife, according to reports. Ivan Wilson-Dragswolf, 24, was shot by officers in Mandan after they responded to a domestic dispute on the city’s northeast side on April 14, the Associated Press reported.

Police said they shot Dragswolf after he made an aggressive motion toward them with a knife in hand. Dragswolf was pronounced dead at the scene, the AP reported. Three officers involved in the shooting were placed on administrative leave.

According to his obituary, Dragswolf was a U.S. Marine and a graduate of New Town High School in New Town, North Dakota. Dragswolf served a tour in Afghanistan, Indian Country Media Network contributor Ruth Hopkins posted on Facebook.

The Counted, a tabulation of all police killings in the U.S., found that the shooting deaths of Native Americans by law enforcement increased between 2015 and 2016. An estimated 13 Native Americans were shot and killed by police in 2015 whereas an estimated 24 were killed in 2016, The Counted reported.

In October, a Native American mother of three who suffered from depression was shot and killed by police. Renee Davis, 23, died after King’s Country Sheriff’s shot her on the Muckleshoot Indian Reservation in Washington state. A media relations officer for the sheriffs department said Davis was armed when police shot her.

Several of Davis’s children were at home during the shooting, Colorlines reported. Davis was pregnant at the time of her death.

Dragswolf’s funeral was held on April 20. He is buried at Shell Creek Congregational Cemetery in New Town.