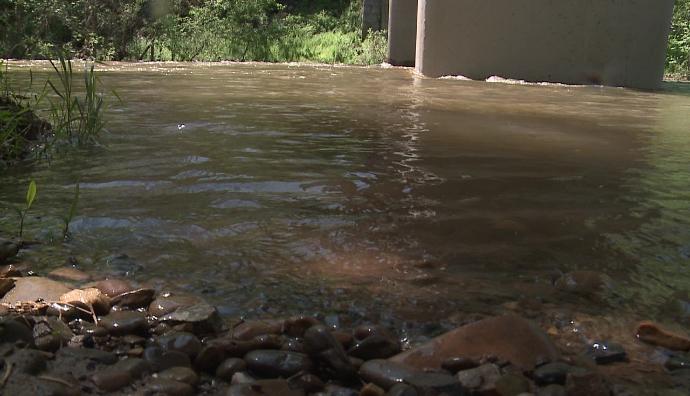 It is not only oil, gas, and sewage spills we need to be concerned about when it comes to having safe water.  A new study has discovered much of the Shenandoah River is polluted with dangerous levels of E. coli.

The Environmental Integrity Project conducted the study which attributes the problem to animal waste runoff. 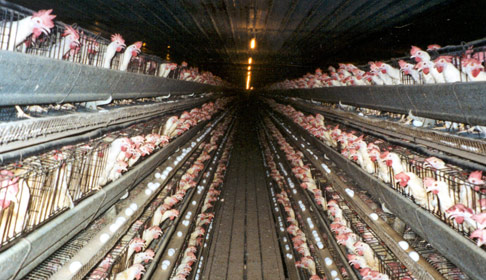 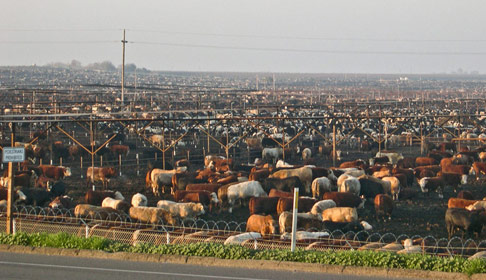 Using state records, it was found that more than 90 percent of the water quality monitoring stations where the state regularly samples the Shenandoah River found fecal bacteria (also known as E. coli) at levels unsafe for human contact, reported WHSV.

Many farmers will use animal waste as a fertilizer for crops. The Shenandoah Rive runs through Shenandoah, Page, Rockingham, and Augusta counties, which, combined, have about 159 million chickens, 16 million turkeys and 528,000 cows raised annually.

When it rains, massive amounts of feces can be washed from fields into the river and can cause problems, because the levels aren’t only unsafe for fish and other underwater life, but also for humans.

“I am always very careful about getting in this water. I make sure not to get it in my eyes, God forbid I drink any of it. It’s just dangerous,” said Herschel Finch, a fisherman in Front Royal.

Rather than accept the scientific data and try to deal with the existing problem in a constructive way, the Virginia Farm Bureau Federation is responding by calling the report “an opinion piece.”

Those who worked on the report and the data believe this is a massive failure of the state.

“Virginia needs to start notifying the public that the Shenandoah Valley’s waterways are unsafe for swimming and tubing – or, better yet, the state should solve this manure overload problem,” said Eric Schaeffer, Executive Director of the Environmental Integrity Project and former Director of Civil Enforcement at EPA. “The state should either require the livestock industry –or use public funds — to collect the excess manure that crops can’t use and ship it out of the valley, to a region that needs it.”

The report also found high levels of phosphorous, which feeds algae and can kill fish. That algae buildup, if not controlled, could have a negative effect on the fishing and paddling industries 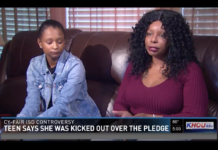 Trump Just Cut The Wages Of 4.2 Million Workers The Day After Labor Day