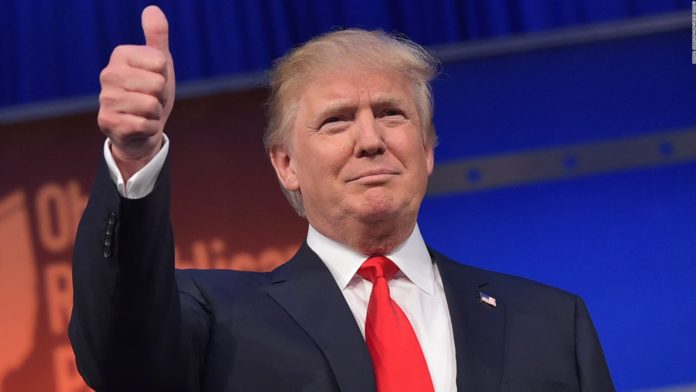 The Barack Obama presidency was disappointing to proponents of organic, natural and non-GMO foods for many reasons, starting with his stated goal of labeling GMOs that ended with heartbreak: the drafting of a new law that undercut Vermont’s democratically passed labeling law and made voluntary labeling the standard.

Now, the Donald Trump era is off to an equally frustrating start, and this time the president is wasting little time in letting the country know where he stands.

According to a new report from the Center for Food Safety organizaton (which just launched this petition), the Donald Trump administration has just signed a new executive order, specifically for the purposes of agriculture, to create sweeping changes within the system that could be a major coup for Monsanto and other GMO producers.

As the petition states, the executive order will create a 180-day review process to “identify and eliminate” what Trump says are “unnecessary regulations.”

The Presidential order will also create a new task force that will “recommend eliminating food and agriculture legislation, policies, and regulations that might hinder the profit-making of “agribusiness.”

As is usually the case the details on this new executive order are scant, but under the interpretations of the order it is likely to allow for less restrictions on things like toxic pesticides and other chemicals, as well as new genetically engineered crops.

“We know that regulations regarding the oversight, production, and export of genetically engineered crops are high on the list,” the petition states citing a report from Politico.

“The Executive Order also seems to push for faster and/or easier approvals for pesticides and biotech crops, pushing biotech crops abroad to ease export market access, easing the privatization of scarce public water resources for corporate gain, and opening public lands up to mining, farming, ranching and other activities that don’t belong on our public lands…”

Combined, Trump and his pick for Secretary of Agriculture, Sonny Perdue, have received millions from big agribusiness, and now it appears as if they may be set to return the favor.

For example, Trump himself received $1 million from Dow Chemical for his inauguration, and now the company is urging him to exert pressure on or tell the EPA to set aside reviews of harmful, toxic pesticides that could damage the company’s bottom line.

For more on why the executive order could be the best news companies like Monsanto, Bayer and Dow Chemical receive all year, and bad news for fans of organic food and the non-GMO movement, check out the full article and description by clicking here.

You can also sign the petition by clicking on this link.

New Bill Allows Private Churches to Have Their Own Police Forces – Anti Media...