Home Crime VA Man Attacked Black Woman Because of Her Race, Then Spat On... 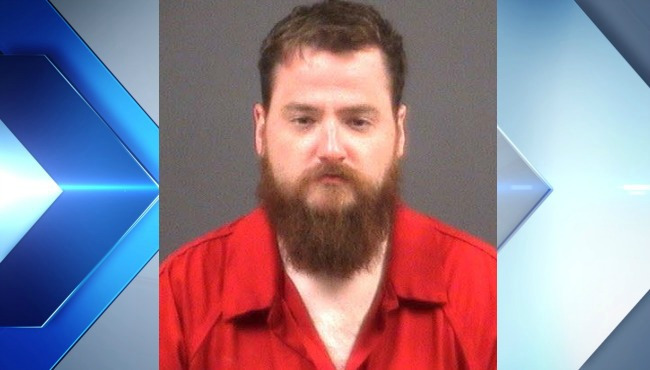 A Chesterfield County, Virginia man is facing multiple charges after police say he dragged a black woman out of her car and attacked her because of her race and then later spat on officers as he was being arrested.

Matthew R. Ellis, 27, is facing charges of abduction and kidnapping, two counts of assault and battery of a police officer, assault and battery that caused bodily injury in a hate crime, attempted breaking and entering, and reckless driving from the incident on May 3, according to WRIC.

The woman was in her vehicle, waiting to make a turn, when a vehicle pulled up beside her and Ellis began shouting at her. The woman decided to change her course and turned in the opposite direction in an effort to avoid him, according to police.

Ellis, however, followed the woman and actually hit the rear of her car with his own vehicle before getting out and opening the driver’s side door of the woman’s car and dragging her out, authorities say.

The victim was, fortunately, able to escape, breaking free with the help of two other men and running into a nearby building, where the employees locked the door.

The suspect tried to force his way into the building, but the same two men who had helped the victim were able to restrain Ellis until police arrived, officials say.

Once officers got to the scene and started to arrest Ellis, he spat on two officers, police say.

“The investigation indicates that Ellis assaulted the victim because she is black,” Chesterfield police spokeswoman Liz Caroon wrote in an email to the Richmond Times-Dispatch. She chose not to divulge what Ellis said or did that led police to realize the attack was because of race due to the pending trial.

Ellis is currently being held without bail at Riverside Regional Jail, with a court date of June 5.