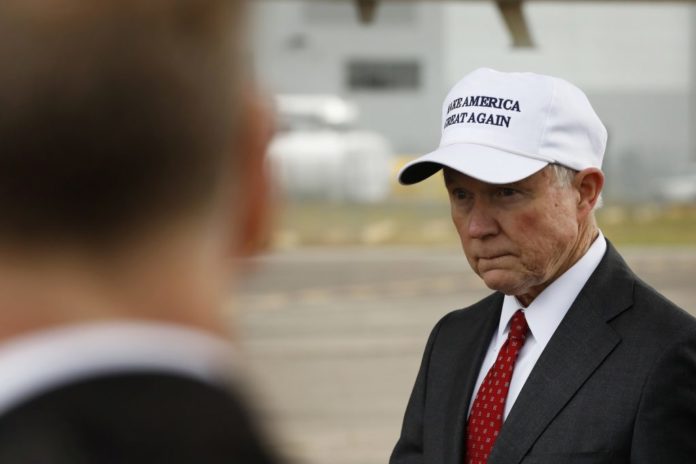 With by far the highest incarceration rates in the world, the US is preparing to lengthen prison sentences, even for nonviolent people. The Trump administration said it wants to fuel the private prison industry by cracking down on people that use marijuana, and now Attorney General Jeff Sessions wants to keep nonviolent offenders in jail even longer. This makes sense when we realize that private prisons are used for slave labor.

“The Holder memo, issued in August 2013, instructed his prosecutors to avoid charging certain defendants with drug offenses that would trigger long mandatory minimum sentences. Defendants who met a set of criteria such as not belonging to a large-scale drug trafficking organization, gang or cartel, qualified for lesser charges — and in turn less prison time — under Holder’s policy.”

This memo seeks to revive one of the worst parts of the failed drug war which has been battled recently in an effort to undo the devastating effects of mass incarceration.

“This policy fully utilizes the tools Congress has given us,” the attorney general’s memo says. “By definition, the most serious offenses are those that carry the most substantial guidelines sentence, including mandatory minimum sentences.” 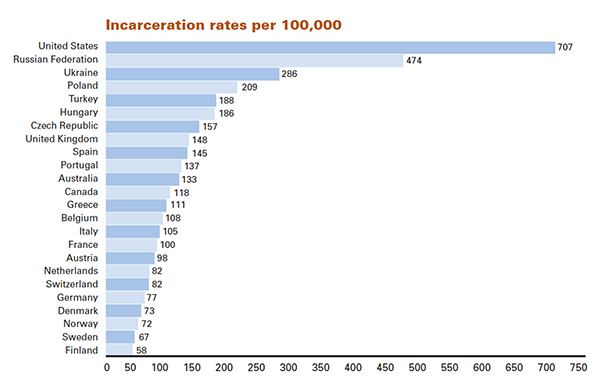 In February, Sessions prepared us for his twisted beliefs when he said we need to start using private prisons more, and not having mass incarcerations and mass arrests for nonviolent people “impaired the [Bureau of Prisons’] ability to meet the future needs of the federal correctional system.” Of course the federal correction systems should not have prisoner quotas and “needs”, but Sessions does not care about that.  He wants to fill prisons with small time criminals (and marijuana users even if it is legal in the state) while letting the big time criminals run the country.

In speeches across the country, including his first major address as attorney general, Sessions has talked of his belief that recent increases in serious crime might indicate that the United States stands at the beginning of a violent new period. He has noted that the homicide rate is half of what it once was, but he has said he fears times of peace might be coming to an end if law enforcement does not quickly return to the aggressive tactics it once used.

Sessions recently ordered the Justice Department to review all its reform agreements with troubled police departments across the country — which he says stand in the way of tough policing — and marijuana advocates fear he might crack down on the drug even in states that have legalized it.

The Sessions memo was largely crafted by Steven H. Cook, a federal prosecutor who was president of the National Association of Assistant U.S. Attorneys and is now detailed to the Justice Department. Cook was a harsh critic of the Obama administration’s criminal justice policies. The implementation of Sessions’s memo will be overseen by Deputy Attorney General Rod J. Rosenstein, who has come under criticism in recent days for the firing of former FBI director James B. Comey.

The new policy revokes Holder’s previous guidance to prosecutors to not specify the quantity of drugs in the charges they brought to avoid triggering mandatory minimum sentences — provided the defendant did not have a significant criminal history, was not violent, or was not a leader of an organization or tied to a gang.

That was particularly significant, because large quantities of drugs typically forced judges to impose stiff sentences — 10 years for a kilogram of heroin, five kilograms of cocaine or 1,000 kilograms of marijuana. Prosecutors, too, could use the threat of a mandatory minimum penalty to facilitate plea bargains, and some were irked that Holder’s memo stripped them of that tool.

Cook has said that the Holder memo “handcuffed prosecutors” and it limited when “enhancements” can be used to increase penalties, an important leverage when dealing with a career offender and getting them to cooperate.

Sessions’s memo says there could be exceptions, but those cases must be approved by a U.S. attorney, assistant attorney general or other supervisor, and the reasons documented in writing.

The memo also directs prosecutors to always pursue sentences with the range calculated by federal guidelines — which are sometimes above even the mandatory minimums — unless a supervisor says it is okay to do otherwise.

“There will be circumstances in which good judgment would lead a prosecutor to conclude that a strict application of the above charging policy is not warranted,” the memo says. “In that case, prosecutors should carefully consider whether an exception may be justified.”

Sessions has made it clear he will do whatever it takes to increase the prison population, even if it means ridiculously long prison sentences for people who have a small amount of a plant. The Trump administration does not seem happy with just having the highest incarceration rate in the world, they want even more prisoners. 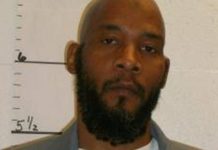 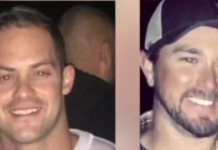