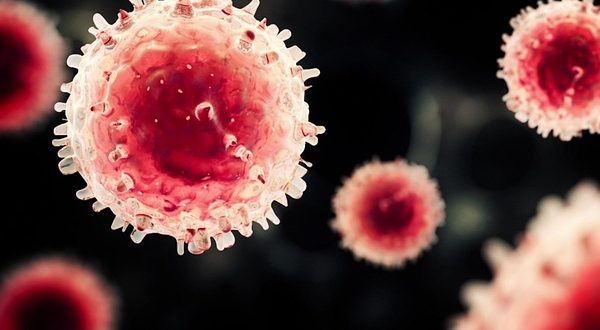 An experimental immunotherapy cancer treatment has shown extraordinary results in a clinical trial.

In one trial, 35 participants had an advanced form of leukaemia known as acute lymphoblastic leukaemia and had all been given less than five months to live. After the revolutionary new treatment, 90% of the patients are now symptom-free and in remission, reported Sky News.

The research was led by Dr Stanley Riddell, an immunotherapy researcher and oncologist at Seattle’s Fred Hutchinson Cancer Research Center.

While presenting at the American Association for the Advancement of Science’s annual meeting in Washington D.C, Dr Riddell was clearly excited with the results:

“This is extraordinary. This is unprecedented in medicine to be honest, to get response rates in this range in these very advanced patients.”

According to Health24, immunotherapy aims to “supercharge” the body’s own immune system, better enabling it to fight cancer.

T-cells are white blood cells that form part of the immune system, detecting and attacking abnormal or foreign cells in the body. In cancer patients, this T-cell attack is often inadequate and does not completely rid the body of the cancer.

The treatment used in the trials is a form of genetic engineering and involves reprogramming T-cells to specifically fight cancer cells. In a press release, The Fred Hutchinson Cancer Research explains how it works:

“Adoptive T-cell transfer is an experimental immune-boosting process in which immune cells are engineered to recognize and attack the patient’s cancer cells. Researchers extract T-cells from the blood and use gene transfer to introduce highly potent receptors that target the cancer cell. In less than two weeks, the new cells are infused into the patient where they can home to the tumor site and destroy the cancer cells.”

While the treatment showed a high success rate in most patients, two patients died as a result of an extreme immune response.  A further seven patients were placed in intensive care after developing cytokine release syndrome.

Professor Michael Herbst, Head of Health for the Cancer Association of South Africa believes that immunotherapy may be the key to a cancer cure:

“Immunotherapy is definitely the ‘it’ for the future. I am convinced that we are still going to find the ‘miracle cure’ for cancer through immunotherapy. The developments in immunotherapy during the past 2 to 3 years have been giant leaps in science.”

Nazi-Era Snapshots Show How History Is Repeating Itself In The Trump Era – Anti...