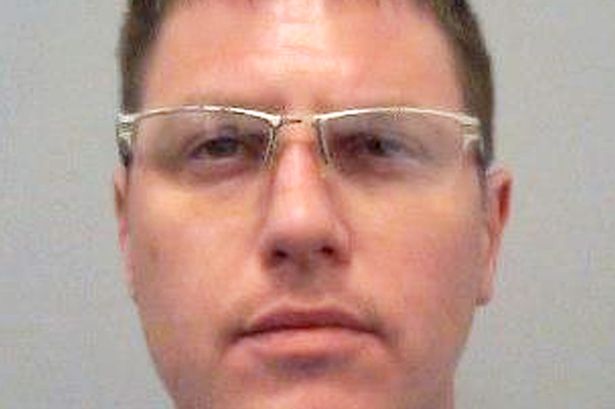 An Islamophobic racist who attacked a Muslim woman in Milton Keynes last year, causing her to lose her unborn twins, has been sentenced to 47 months in prison.

David Gallacher, 37, attacked the Somalian woman and her husband outside the Water Eaton Co-Op store after screaming “you’re the f***ing problem with this place,” reported 5Pillars.

Samsam Haji-Ali pleaded that she was pregnant, but Gallacher didn’t care and kicked her in the stomach causing her to roll around on the floor in agony. He then turned to her husband, Abdullah Sulamain, hitting him over the head with the bottle leaving him needing stitches on August 6 last year.

The prejudice thug, who previously had 23 other convictions from 35 offenses, was arrested on September 14 and spat at the officers trying to arrest him, also threatening to infect them with Hepatitis B.

Gallacher admitted two counts of racially-aggravated assault and three counts of assaulting a constable in the execution of his/her duty. He was sentenced to three years and 11 months behind bars – two-a-half-years for the attack on Mrs Haji-Ali and 13 months for the attack on Mr Sulamain, plus four months for each count of assaulting officers, to run concurrently, reported 5Pillars.

“You are a racist and a thug too,” said Judge Francis Sheridan said at Aylesbury Crown Court. “It’s time you learned that your vile conduct and abhorrent views are a thing of the past.” He added: “This county will not bow to the views of racists.”

The victim miscarried her unborn twins shortly after the assault, but there was no official way to medically prove it was a result of the attack.

“When the victims arrived at hospital Mrs Haji-Ali was told she was still pregnant, but days later on August 24 she suffered a miscarriage – a tragedy that prosecutor Christopher Wing said “could not be medically proven” to be related to the attack.”

The defense attorney, Laban Leake, told the court that his client was full of remorse for his actions. “Taking that incident as a whole, there’s no doubt that a rage took hold of him that day,” he said.

‘Put that on the air and it will cost this ministry millions’: Pat Robertson...