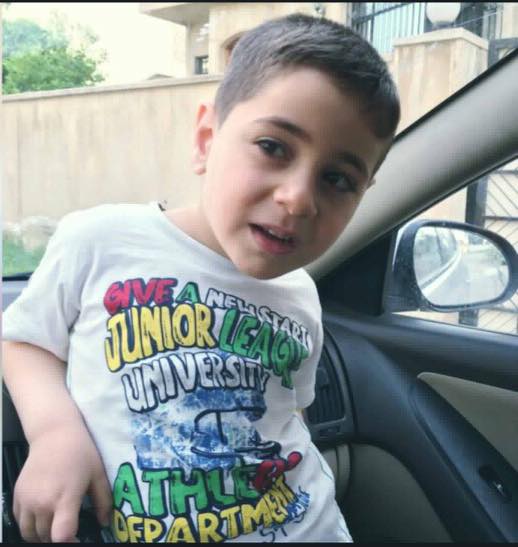 Keeping the civilian casualties abstract during war is one tool the government uses to temper down public perceptions of the damage done by the western military.

Western exceptionalism has caused unprecedented misery, trauma and bloodshed. Not accepting the US and other western nations’ roles that have played out in provoking war in the Middle East, and terrorism, only leads to more devastation and zero accountability.

Without knowing the back story of a civilian slaughtered in war, the public opinion is forced into neutrality or worse, apathy. In sharp contrast, any terrorist attack on Western soil leads the media to report in vast detail each civilian death, their name, their dreams, their future lost.

The leveling of the media playing field – where the Fourth Estate’s primary responsibility to the public rests – would place the dead Iraqi or Syrian child found bloodied under rubble, post US military or Saudi airstrike, equal to the dead child in Manchester.

And this is what the US government wants to avoid. For if we suddenly sympathize with the family mourning the loss of their loved ones in a Middle Eastern nation, the war is suddenly reduced to more questions than answers. The public will find it difficult to justify any war. 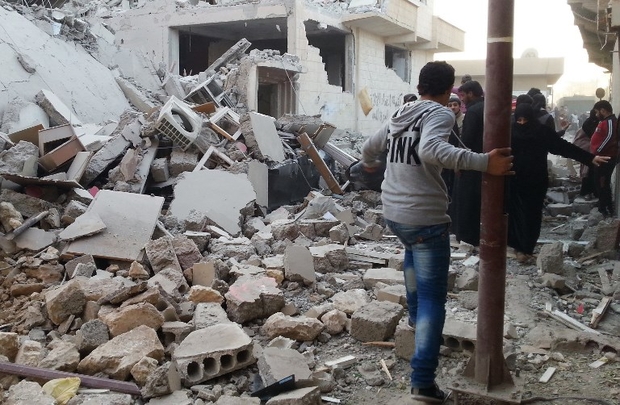 Just recently, one Iraqi journalist reported that US bombings had “caused the deaths of more than twenty civilians who were burned in their homes, mostly women and children.”

Rephrased: Innocent women and children were burned alive in their homes because of the US military bombing campaign.

As The Intercept’s founders’ Glenn Greenwald and Jeremy Scahill discuss with Amy Goodman and Juan Gonzalez on Democracy Now! “What if all victims of war received the [same] media attention of the Manchester victims?” Yes, the Manchester victims were gut wrenching. So are the burning of children alive in their homes – no matter where they are. Where is the compassion?

Again, the government doesn’t want us feeling anything. Their job is to keep the western civilian numb.

The Syrian Observatory for Rights, Airwars and the human rights group Reprieve have reported that US air raids alone have killed over 265 civilians, a quarter of them being children in just the last 2 months. The bulk of these deaths happened in the same fortnight as the Manchester bombing.

We don’t know the names of children dying in these provinces in the Middle East. Imagine if the discrepancy between reporting in detail on the civilian in Manchester or any of the victims of violence perpetrated by the western governments and US coalitions stopped, Greenwald argues. Our perception would change.  Casualties of war are continually kept “abstract” and “distant.”

“If there was just some attention paid to telling the stories of the victims of our own governments violence I think there’d be a radical shift in how we perceive it ourselves, the role we play in the world, and who bears blame in this conflict,” Greenwald explains.

Putting it into context, Trump’s new arms deal with the Saudis (valued at an immediate $110 billion) will see the poorest Middle Eastern nation razed to the ground by proxy. The largest humanitarian crisis isn’t the refugees flooding Europe, it’s those in Yemen caused by a US-backed Saudi coalition.

But where’s the Fourth Estate’s voice when documenting that? Where’s the balance?

By: Anon Watcher From: Anonymous News

‘I’m Going to Strip You Naked and Whip You Like the Slave You Are’:...