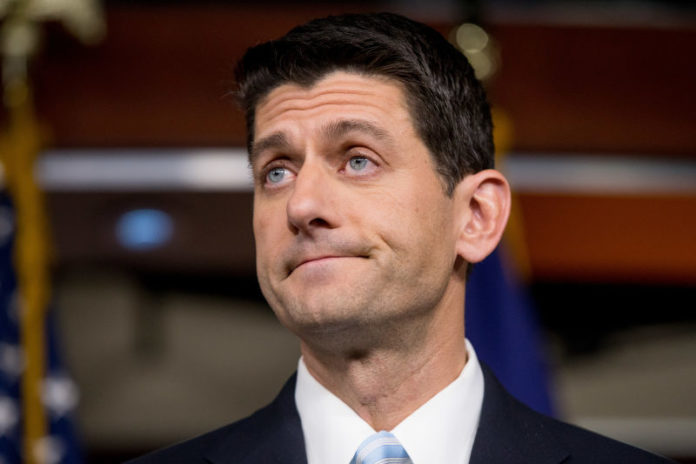 In the wake of Donald Trump’s “covfefe” debacle, efforts to bring Election 2016 back to life by tweeting about Hillary Clinton, and ongoing display of his infatuation with President Obama, one would think that anyone remotely associated with Trump would stay off Twitter. Nope.

With emotions running high worldwide Thursday evening regarding Trump’s decision to back out of the Paris Agreement, Paul Ryan somehow thought it would be a good idea to flippantly tweet about it. Ryan essentially said that caring about the Earth was bad for America (even though America is part of the Earth).

He went on to victimize the U.S., which — at a time when some of the nation’s closest allies are feeling jilted — won’t fare well for foreign relations. To be exact, Ryan tweeted: