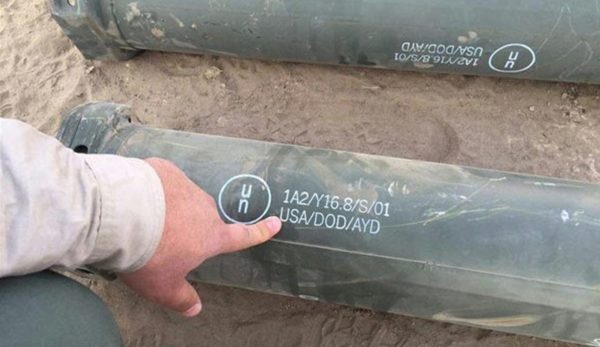 In November 2016, we reported that anti-ISIS fighters in the northern Iraqi region of Mosul have discovered many U.S.-made missiles belonging to the terrorists. This was after the fighters were able to drive out the terrorists from many towns and cities, liberating innocent people who were living under the brutal terrorist regime.

As ISIS fled, they couldn’t run with their weapons, leading to the damning discovery. Apart from this, there have been numerous instances of the United States military being caught dropping supplies – including weapons, food and medicine – for ISIS. Despite the overwhelming evidence that the U.S. is arming ISIS, there are some people who still think these are baseless allegations leveled against the country.

But evidence continues to mount showing U.S. support for ISIS. Even Western-based human rights groups are fed up with the United States’ continual support for the terrorists, and are now speaking publicly against it.

The British human rights organization Amnesty International has announced that the U.S. gave weapons worth over $1 billion to terrorist groups committing heinous crimes in Iraq. Amnesty specifically singled out ISIS as the major terrorist organization that has received a larger part of the weapons. 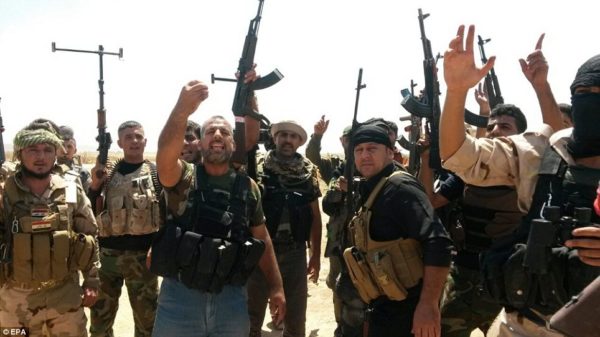 Of course, the Obama administration hid the damning report from the public. Amnesty said it was able to get hold of the report following a freedom of information request for a 2016 government audit.

“This audit provides a worrying insight into the US Army’s flawed — and potentially dangerous system for controlling millions of dollars’ worth of arms transfers to a hugely volatile region. It makes for especially sobering reading given the long history of leakage of US arms to multiple armed groups committing atrocities in Iraq, including the armed group calling itself the Islamic State,” Patrick Wilcken, Amnesty’s researcher on international arms control said in a statement.

According to the details, in 2015, the U.S. gave $1.57 billion worth of equipment to Iraq to help them fight ISIS through the Iraq Train and Equip Fund. But instead of using the weapons to fight the enemy, some unidentified Pentagon officials ensured the weapons fell into the hands of the enemy.

The Pentagon’s Inspector General wrote in the audit that the Army’s 1st Theater Sustainment Command did not have accurate or up-to-date records on the quantity and location of [Iraq Train and Equip Fund] equipment on hand in Kuwait and Iraq, allowing the majority of the weapons to be diverted to the camps of terrorist groups, including ISIS. 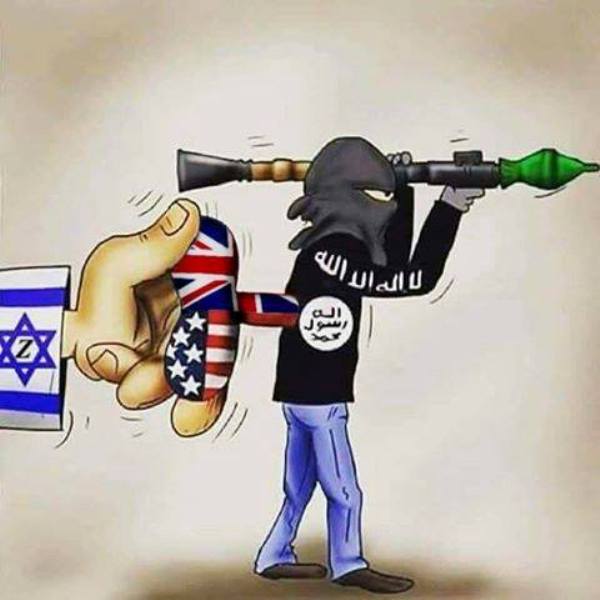 According to Amnesty International, the 2016 audit report wasn’t the first time the Pentagon’s Inspector General had revealed the U.S. army lacked control over weapons shipped to the Middle East. In 2015, an audit report discovered similar findings.

Congress is said to have been briefed on the situation in 2015, prompting Congress to instruct top Pentagon hierarchy to ensure stricter control of its weapons. But this call has fallen short. The Pentagon continues to supply weapons brought with taxpayers’ money for terrorists to commit heinous crimes against humanity.

By Amando Flavio  from Anonymous News