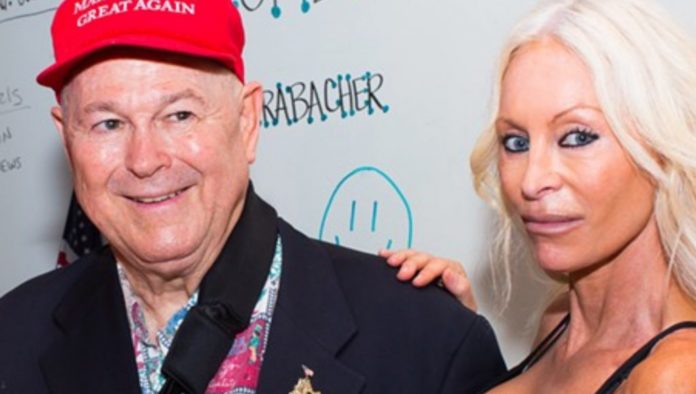 A Republican congressman said the recent ISIS terrorist attacks in Iran were “a good thing” and even suggested the U.S. government support the terrorist organization that continues to target mostly Muslims.

Even though “Hezbollah and the Shiites” have not committed acts of terrorism against US civilians, the Rep tries to convince his coworkers they need to support anyone who will fight Iran (even though Iran has never attacked the US).

The Hill reported Rep. Dana Rohrabacher (R-Calif.) said during a House hearing on Hezbollah “isn’t a good thing for us to have the United States finally backing up Sunnis who will attack Hezbollah and the Shiite threat to us?”

“Isn’t that a good thing?” he said. “And if so, maybe this is a Trump — maybe it’s a Trump strategy of actually supporting one groups against another, considering that you have two terrorist organizations.

Matthew Levitt, the director of The Washington Institute’s Stein Program on Counterterrorism and Intelligence, argued the US government should not support terrorists.

“It’s never in our interest to support a terrorist group like the Islamic State,” Levitt said. “We should condemn the attacks in Tehran, as we would condemn any act of terrorism, even as we hold Iran accountable for its sponsorship of terrorism.”

Rohrabacher goes on to make a ridiculous comparison likening ISIS to WW2 Russia and Iran to Hitler. Then he ends by suggesting again it is a good thing if terrorists kill Muslims.

“So that’s like Joe Stalin was a horrible guy, we must never associate with horrible guys like that, even against Hitler,” Rohrabacher said. “And so maybe it’s a good idea to have radical Muslim terrorists fighting each other. I’ll leave it at that.”

Chromium-6 Was Just Found In 75% Of Drinking Water… The Mass Chemical Suicide Of...