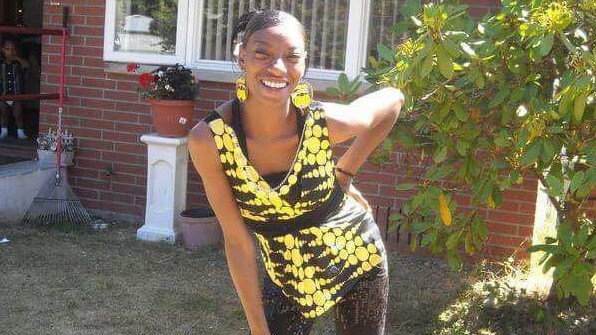 After she called police to report a burglary, 2 Seattle law-enforcement officers showed up and opened fire on this pregnant mother of four Sunday morning, killing the 30-year old in front of her children.

Charleena Lyles was living in transitional housing for homeless families in Seattle, reported The Seattle Patch, when she dialed 911 to report an attempted burglary. In a statement, Police Detective Mark Lyles wrote, “Although this was a typical burglary report, two officers were required due to information pertaining to this address that presented an increased risk to officers.”

KIRO7 News reported the police officers knew Lyles, so they sent two police officers because they were “concerned for their safety”—which is understandable, considering the threat of the undersized, petite woman whom family members called “tiny” and said, “weighs like, nothing,soaking wet.”

However, police officers said when they arrived at the fourth-floor apartment, Lyles confronted them with a knife, so they decided to shoot her in front of her children who were also in the apartment.

The police have issued few details, but based on what we typically see in this type of situation, The Root has a few guesses at what will happen next:

Family members say the victim was receiving counseling for mental-health issues from which she suffered. Lyles also was the subject of a 2008 news story about how she had entered a program for at-risk youth, using it to get off welfare and get a full-time job.

Seattle Mayor Ed Murray promised a full investigation as Lyles’ family is demanding answers. As reported by The root, just a few of the questions are:

In the coming days we expect to see a paid vacation for the killer cops and a full report on any “criminal” activity of the victim.

Please help spread the news of this terrible incident and help justice be served in the unnecessary killing of this pregnant mother of 4.