Home News If Women Can Breastfeed In Public, I Can Grab Their Breasts –... 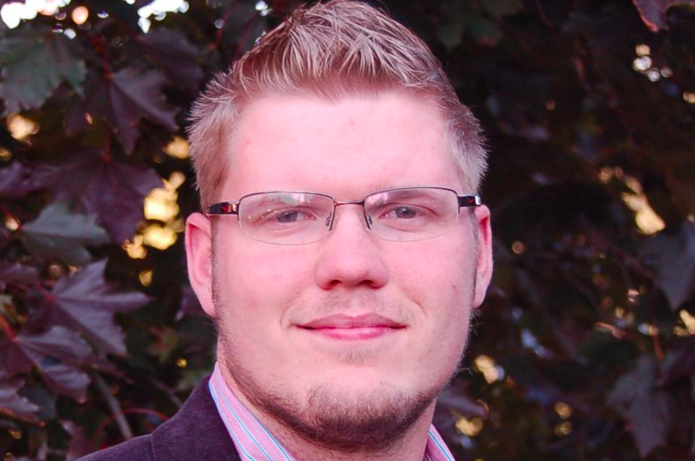 Baldasaro and Moore both went on to comment again on Bouldin’s post, fearing that the state would turn into a “topless bar” and corrupt the minds of children. However, exposing the female nipple is currently legal in New Hampshire and there are no reports of the state descending into chaos.

Bouldin did not comment on her colleague’s strange comments or personal attacks, but stayed focused on the bill at hand when speaking to Slate. Bouldin said that she believes that the demonization of the female nipple is pure sexism, as the male nipple is equally sexual.

“We shouldn’t be introducing new legislation that only applies to women,” she said. “If we had any laws that started with the sentence ‘women should not,’ they should have been repealed by now.”

ISIS Coordinates With US Attack On Syrian Base To Storm Western Palmyra – Anti...

America is No Longer a Full Democracy – Anti Media News