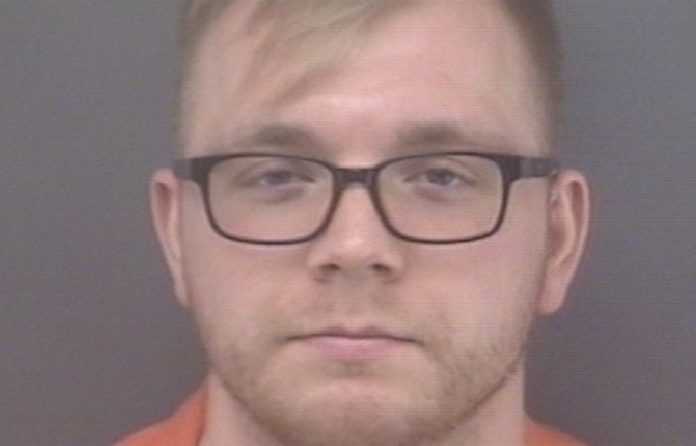 The family of Taylor seemed content with the sentencing, smiling as they left. As for the victim, she wasn’t there and there was no one there representing her.

According to court documents, back in October, Taylor asked the victim to perform oral sex on him and she agreed. He later told his father, Berne’s Police Chief Tim Taylor, before turning himself in.

The judge ruled the fact Taylor self-reported, sought help, cooperated and took responsibility carried more weight than the prosecution’s factors. In addition, the fact he is in counseling, he didn’t threaten to hurt the victim and it can’t be said she is suffering. The judge couldn’t assume since she wasn’t there.

The judge also had powerful words for Taylor regarding his brother who was killed in the military in 2012. He said he should be honoring the living and the dead. “I think the judge really nailed it on the head that it’s really not an excuse for that kind of behavior. Certainly in these kinds of situations, it is really difficulty for the family. For everybody. It’s really a tragedy all the way around.”

Schemenaur didn’t think Taylor was given a lighter sentence because he is the police chief’s son. “That’s why I was asked to be on the case as a special prosecutor because I don’t have a relationship with the Berne police department or know the Taylor family at all. I don’t feel like he was treated, from the state’s prospective, any differently than any other offender in a similar circumstance.”

It was stated at the sentencing that the foster child is now with another family.