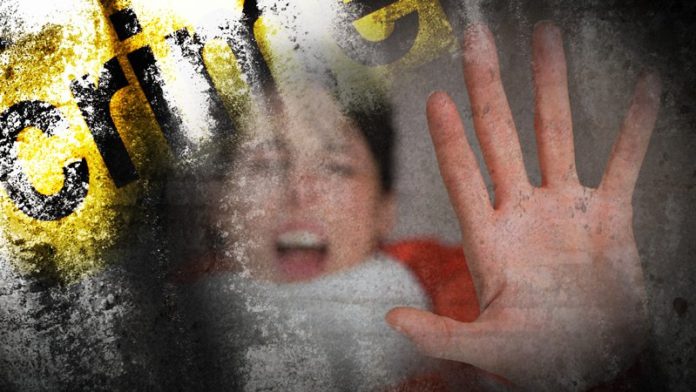 A Queens woman was so desperate to escape the terrible situation she found herself in after the evening church service that she screamed out, “I’m HIV Positive,” to get her assailants not to rape her.

Police are looking for a group of men who robbed and sexually attacked a woman who was leaving a church service in Queens, reported NBC New York.

The 50-year-old woman was walking to the subway Tuesday night after attending a service at Celestial Church of Christ on Liberty Avenue in Jamaica, when 2 men approached her, put a gun to her head, and forced her to the ground, police said.

According to police, 3 other men joined, and they forced the victim to perform a sexual act on them.

They stole her purse, but the suspects were not satisfied with the amount of money they were able to steal, so they ordered her to take her clothes off, according to police.

Pastor Kehinde Oyetund said she then screamed out a lie, but that lie kept her from being raped.

“She was screaming I’m HIV positive you can’t,” Oyetund said.

The suspects fled the scene and the victim ran back to the church, screaming out for the pastor.

“I’m downstairs in the office and I heard her screaming,” Oyetund said. “She was crying and shivering.”

The victim then called the police to report the crime.

Police are investigating surveillance footage and remain hopeful they can catch all 5 men.