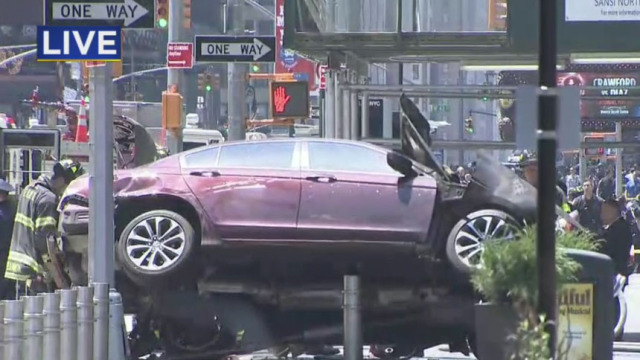 The former Navy veteran who went on a rampage which involved plowing down pedestrians in Times Square has plead “not guilty” to all his charges . Despite widely availiable video and photographic evidence clearly depicting him as the assailant- Richard Rojas is accused of killing 1 and injuring 22 during the May attack and plead not guilty to second-degree murder, second-degree attempted murder and first and second-degree assault.

As Reported by Al Jazeera:

Dressed in a beige jail uniform, Rojas mostly looked down at the defence table during his arraignment on Thursday for the May 18 melee.

Rojas, a Navy veteran, drove his Honda sedan down Seventh Avenue and made a U-turn, mowing down pedestrians on sidewalks before crashing, prosecutors said.

Alyssa Elsman, an 18-year-old woman visiting from Michigan, was killed, while 22 other pedestrians suffered various injuries, some serious.

After the car crashed, the driver was subdued by onlookers and police as he tried to flee on foot.

The initial fear for many was whether or not this was a terrorist attack. And while Rojas did proclaim he wanted to “kill them all”- it has not been classified as such.

The mother of one of the victims, high-school student Jessica Williams, who was badly injured, sat in court and cried during the brief hearing with two others, including a man who gave Rojas the finger as he left court.

Rojas’ attorney said outside court it was a “terrible thing that happened”.

“But how we handle this type of a case will determine how civilised of a society we are,” said defence attorney Enrico DeMarco.

If society is held to the standard of being “civilized” what exactly is his lawyer implying? Is it because his client is not Muslim that leniency should be granted, and that his intentions are misconstrued? What if the tables were turned and the perpetrator were Black, or Muslim- would leniency even be considered?

Photographers snapped pictures of a wild-eyed Rojas after he climbed from the wrecked car and ran through the street waving his arms.

He later told police he had been smoking marijuana laced with the hallucinogen PCP.

According to prosecutors, Rojas said he wanted to “kill them all”. 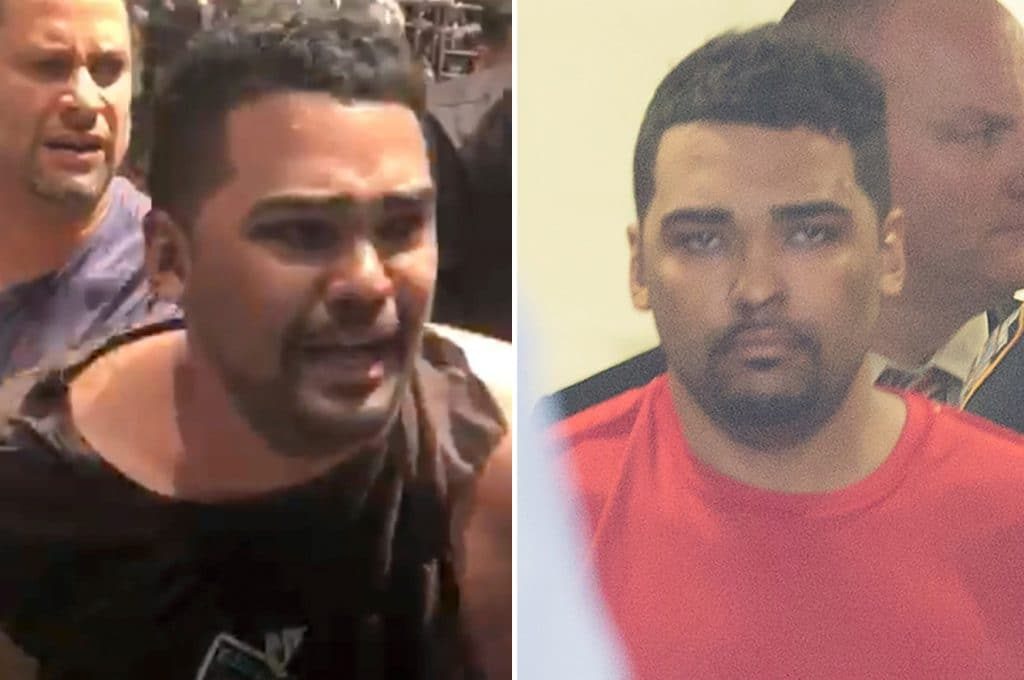 Rojas has several previous criminal convictions. He pleaded guilty shortly before the crash to harassment in the Bronx after he was accused of pulling a knife on a notary in his home. He also had two previous drink driving convictions.

While serving in the Navy in 2013, he spent two months in a military jail, though records do not disclose the reason.

As the story is one that is still ongoing , CCN will being keeping our readers up to date with any delevopments.

What to you think the outcome of the trial will be? Do you think Rojas will get the leniency his attorney is seeking, or do you think that he truly had the intent to injure and “kill them all” and that the book should be thrown at him?