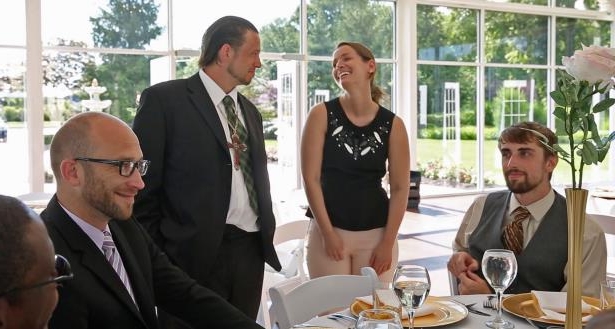 After a fancy hotel refused to refund her deposit, an Indiana woman who cancelled her wedding reception refused to waste all the food. Instead, she invited local homeless families for dinner.

Purdue student Sarah Cummins, 25, and her fiance. Logan Araujo, had a wedding planned at the Ritz Charles in Carmel, Indiana with a budget of $30,000 to cover the whole thing.  After canceling the wedding for unspecified reasons, Cummins was unable to get her deposit back, reported the Indy Star.

“It was really devastating to me. I called everyone, canceled, apologized, cried, called vendors, cried some more, and then I started feeling really sick about just throwing away all the food I ordered for the reception,” Cummins explained, saying she has worked an event planner at Ritz to rework the evening.

According to Cummins, she arranged for buses to pick up homeless families at local shelters for the dinner this weekend, where the attendees dined on bourbon-glazed meatballs, goat cheese and roasted garlic bruschetta, chicken breast with artichokes and Chardonnay cream, and of course, wedding cake.

Cummins said moved the dinner to an outside pavilion at the hotel –which describes itself as providing “innovative, upscale and superior event services to central Indiana” — and where she had intended to be married. 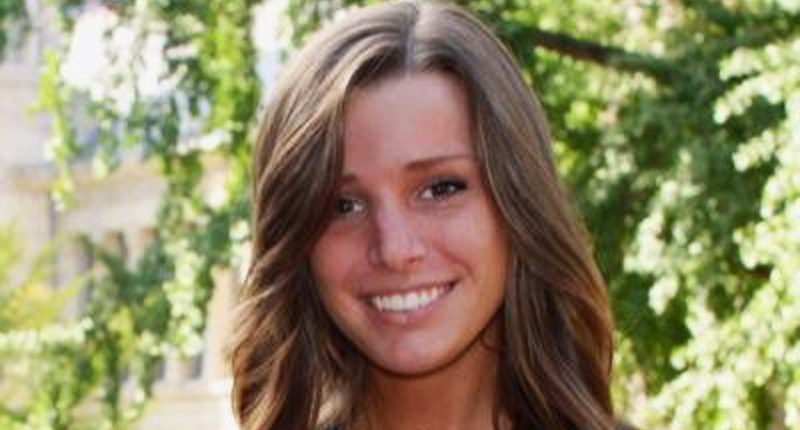 “I will at least have some kind of happy memory to pull from. I’ve worked so many weekends and so much overtime to pay for this, I wanted to make sure it would be the perfect wedding,” Cummins explained, adding that she plans to stay for the dinner with her mom and her two sisters as long as she doesn’t become too “emotional” to stay.

Cummins’ fiance approved of her plan, saying, “she was able to make a selfless and very thoughtful decision in such a hard time.”

Twitter CEO Pressured To Step Down As Studies Show Nearly 15% Of Users Are...