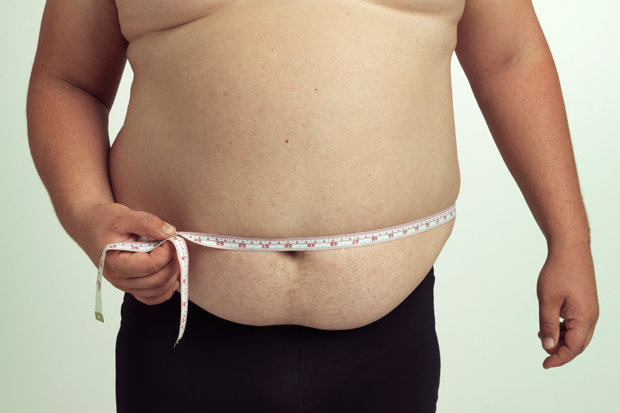 Results from new study will upset many consumers of diet soft drinks who thought they were going to lost weight and avoid certain diseases by using “diet” products.

The chances of developing diabetes, high blood pressure, heart disease and obesity are linked to consuming artificial sweeteners, according to the new large-scale study on the effects of the sugar substitute, reported The Independent. The research was conducted by scientists from the University of Manitoba, Canada and reviewed data from 37 studies which analysed more than 400,000 people for an average period of 10 years.

“The results showed a statistically significant association between consumption of artificial sweeteners and higher risks of diabetes and heart disease, as well as increased weight gain,” lead author of the study, Dr Meghan Azad told the Press Association.

Soft drinks industry executives defended their product by saying artificial sweeteners were “deemed safe” by health regulators including the US Food and Drug Administration’s approval. Unfortunately, they did no have the facts when they chose to deem the products “safe” for us.

Artificial sweeteners are synthetic food additives that provide a sweet taste without the calories of sugar. With fewer calories, people ignore any other details and make the flawed assumption that they will lose weight and be healthier overall.

“Despite the fact that millions of individuals routinely consume artificial sweeteners, relatively few patients have been included in clinical trials of these products,” says the Canadian Medical Institution’s Professor Ryan Zarychanshi.

Other research has previously found negative health impacts, such as greatly increased chances of stroke and dementia, from the artificial substance.

Mercola also previously reported a list of some of the human reported adverse health effects experienced from sweeteners:

The new study says the evidence was conflicting with Dr Azad adding: “caution is warranted until the long-term health effects of artificial sweeteners are fully characterized.”

“Given the widespread and increasing use of artificial sweeteners, and the current epidemic of obesity and related diseases, more research is needed to determine the long-term risks and benefits of these products,” Dr Azad added.

Director of the British Soft Drinks Association, Gavin Partington, ignores how the sweeteners affect the human body overall and only focuses on the total number of calories when commenting on the new study.

Partington said, “These claims, from the University of Manitoba, run contrary to the substantial body of scientific research which shows how low-calorie sweeteners can help people to reduce their calorie intake and manage their weight.”

Good Cops Caught Stealing Drugs & Selling Them On The Street

JFK’s Nephew Blows The Whistle On Syria — ISIS Is A Product Of US...