Home Crime Capitol Murder Charges For Man Who Beat 3 Year-Old To Death Over... 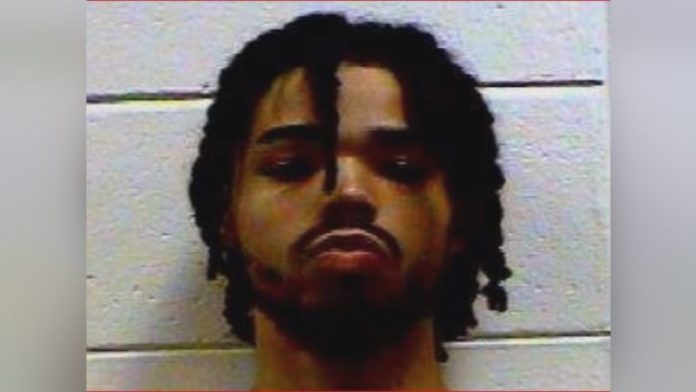 A Meridian, Mississippi man admitted to brutally beating a 3-year-old girl to death because she failed to correctly answer math questions.

Police say that 25-year-old Josh Salovich was teaching numbers to little Bailey Salovich when, they say Salovich explained, the little girl did not give the correct answers, so he began to beat her as punishment.

Detectives say that Salovich confessed to hitting the child with a bamboo rod, a cord and his hands as hard as possible. Salovich was originally charged with felony child abuse, but that was later changed to capital murder. He could face the death penalty if convicted of the charges, and is currently being held without bond, reported the Clarion-Ledger .

Detectives said the child went to the bathroom on herself after being struck and that Salovich also punished her for that. Bailey’s mother was allegedly in another room with the door closed and the TV on at the time of the brutal beating and somehow did not hear her child being beaten to death.

“If the mother had been present in the same room when this incident occurred, or has knowledge that it was occurring, then there may have been charges,” Meridian Police Chief Benny Dubose said.

Bailey suffered bleeding in the brain, a detached retina, blood in her lungs and marks all over her body, authorities said. Police say they conducted several interviews with Salovich and that he confessed to the child’s beating in every one of them.

“According to investigators, he did indicate a little remorse. Whether it was genuine or not, I don’t know,” Dubose said.

Salovich told investigators that “this was a tough world and she had to be tough if she wanted to survive.”

Dubose said that Salovich told police that he was asking the 3-year-old questions about numbers and that he would “pop” her when she got an answer wrong. Salovich said that he used this method of discipline on the child at least five times per week, acknowledging that he used a bamboo rod until it broke, before turning to a cellphone cord and his hands.

When detectives asked Salovich to say how hard he had struck the child on a scale of 1 to 10, “he rated them all 10s, with no hesitation,” Dubose said.

“He was pretty straightforward about what he did and why he did it,” Dubose said.

Men Try To Sexually Assault Woman, Then Beat Her In Public For Resisting [Watch]...

Michigan Moving Forward to be the Next State to Legalize Marijuana Use – Anti...