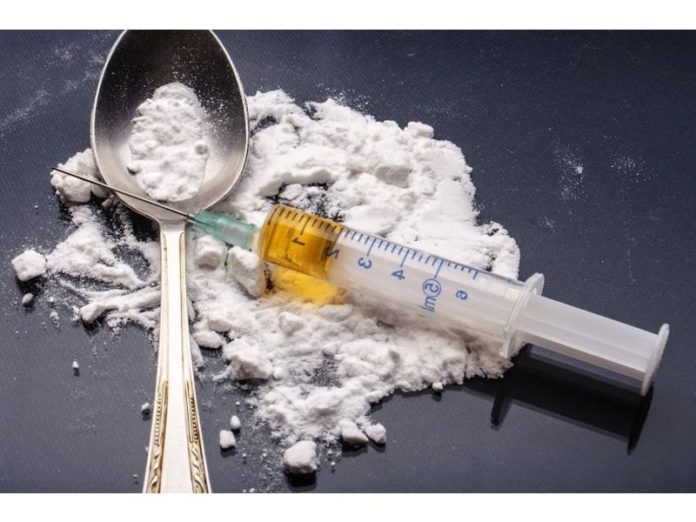 Oregon has become the first state in the nation to decriminalize personal amounts of several drugs, as they seek to reduce mass incarceration for nonviolent crimes.

Two “landmark bills,” House Bill 378, and House Bill 2355, were approved by the Oregon legislature last week and aim to lift some restrictions on illicit drugs, reported The Washington Post.

House Bill 378 “reduces drug-related property crimes from felonies to misdemeanors,” whereas House Bill 2355 “decriminalize[s] at least six drugs, as long as the person doesn’t have any prior felonies or more than two prior drug convictions.

The bills would make Oregon the first state to decriminalize serious drugs like heroin, cocaine, meth, and MDMA when the drugs appear in small scale, “personal” quantities, not to be mistaken with amounts intended for distribution.

While the bills do not advocate for recreational drug use, they do decrease the legal consequences for those without prior recorded drug charges, a definite step in the right direction for the legal landscape of drug use.

The current legal system has been criticized for its criminalization of drugs, with many politicians noting that criminalization causes many with drug addiction or dependency issues to become continuously entangled in the criminal justice system when the label “felon” is applied to drug addicts or abusers. 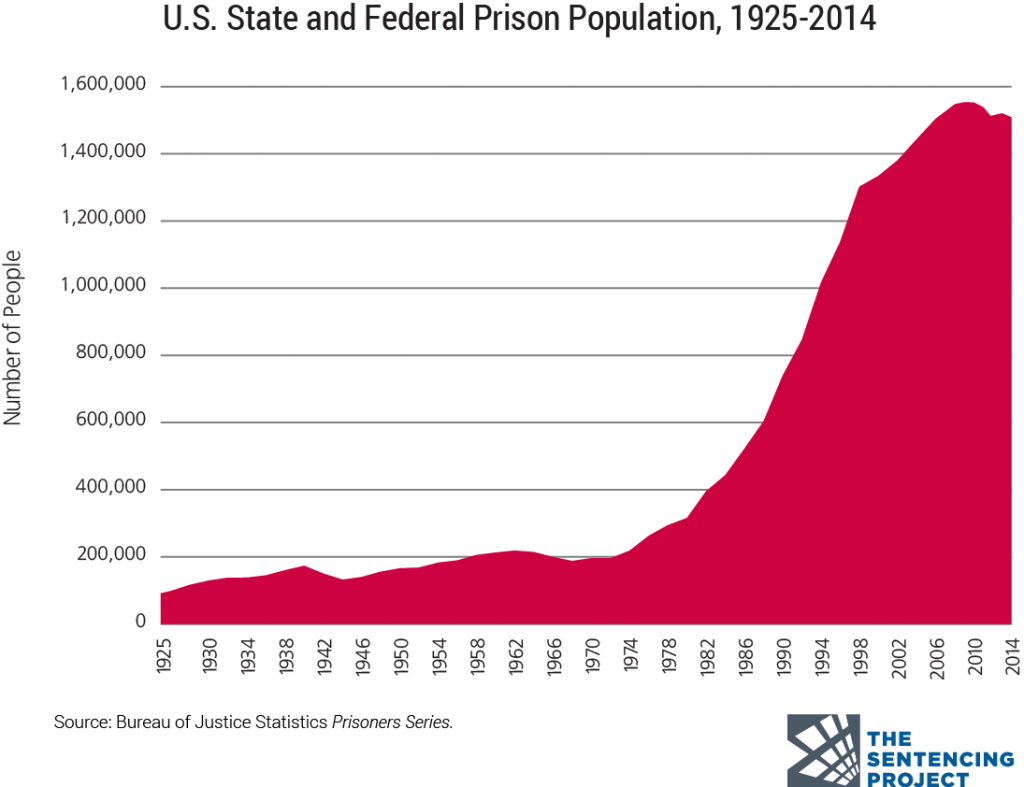 The country as a whole has a major problem of mass incarceration of nonviolent people, with the highest prison population in the world, while claiming to have the most freedom. There has been a massive increase in incarceration since the start of the “war on drugs” in 1971.