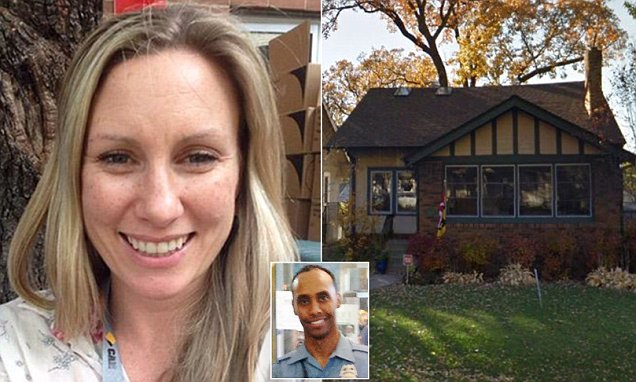 Experts are completely baffled as to why investigators would search the house of an innocent, unarmed woman who was shot dead by police.

Investigators searched Justine Damond’s house for bodily fluids, weapons and drugs after the bride-to-be was shot and killed by a U.S. police officer.

According to court records released on Wednesday, investigators asked for two search warrants, one for the alley behind Justine’s house where she reported a potential assault, and another for her house itself.

Criminal expert Joseph Daly claimed there was no apparent reason for detectives to search the 40-year-old Australian woman’s home.

‘When I read that I really cannot find probably cause to search her home,’ Mr Daly told 5 Eyewitness News.

Detectives reportedly found nothing of interest in the search of Justine’s home after she was fatally shot by a police officer behind her Minneapolis home on July 15.

Daly also mentioned the possibility of this seemingly illegal search being cause for an international incident.

“It’s going to cause an international incident,” he said. “I mean the prime minister of Australia already talked about this case on international television, and I think Australians are going to go berserk if they think the focus is on this woman as a suspect.”

US based group Communities United Against Police Brutality Michelle Gross said she was ‘very concerned’ to hear Justine’s home was searched.

‘What was the purpose of that?’ she told Fox 9.

Gross points out how police try to criminalize their victim after they kill someone.

‘This is always an effort by the Bureau of Criminal Apprehension to try to criminalize a person who was killed or their close family members.”