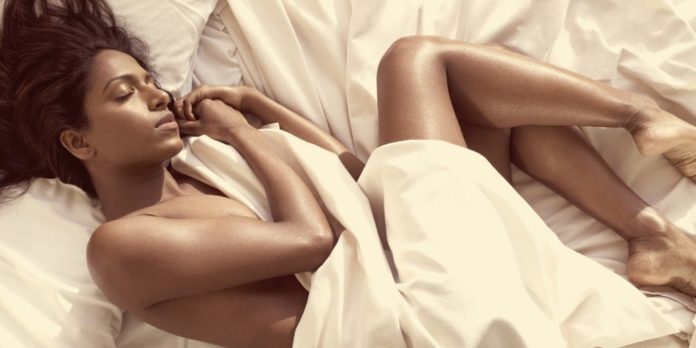 A night of poor sleep can make you exhausted and in need of caffeine the next day, but when it happens regularly, it may also contribute to weight gain and other health problems.

A recently published study showed people who lack sufficient sleep, especially those who sleep less than 7 hours a night, are at a greater risk of obesity, along with a host of other maladies linked to heart health.

Researchers at the University of Leeds studied 1,615 adults, all of whom reported their sleep and eating patterns. Participants also had their weight, waist circumference, and blood pressure levels recorded, as the researchers looked at how these variables were affected by a night’s rest.

Overall, the health outcomes associated with a poor quantity or quality of sleep were not good.

“Because we found that adults who reported sleeping less than their peers were more likely to be overweight or obese, our findings highlight the importance of getting enough sleep. How much sleep we need differs between people, but the current consensus is that seven to nine hours is best for most adults,” said lead researcher Dr. Laura Hardie in a news release.

Worse sleep patterns were also linked to a lower level of HDL, good cholesterol, which can remove bad fat from one’s circulation.

We live in a hectic world, with an increasing number of people working 2 or more jobs just to get by, and it is often times hard to get even 7 hours of sleep. But this study demonstrates some of the overall benefits of rest, and it is obviously important to get sleep when able, with a goal of 7-9 hours a night for most people.

“The number of people with obesity worldwide has more than doubled since 1980,” emphasizes researcher Greg Potter. “Obesity contributes to the development of many diseases, most notably type 2 diabetes. Understanding why people gain weight has crucial implications for public health.”

Michigan Cops Can Legally Have Sex with Human Trafficking Victims During Investigations – Anti...

In First of Many, ACLU FOIA Request Seeks Information About the New President’s Conflicts...

[Video]Donald Trump, “Police Are NOT Appreciated”