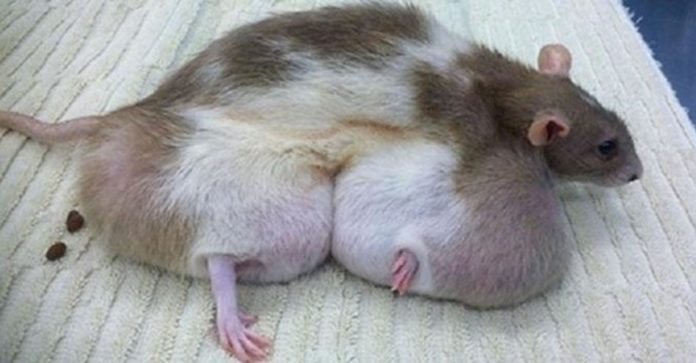 The dangers of GMO’s cannot be ignored, due to overwhelming evidence that they are harmful to human health.

Companies who produce genetically modified foods claim that they are perfectly safe to consume. But if you have trouble believing that food that is so unnaturally produced could possibly be healthy, then you won’t be surprised at the amount of studies which prove that GMO’s are bad for us.

The profit margins that companies have reached with the advent of GMO foods is at an all time high.

They can produce food that will last for years, thanks to engineered preservatives, food that can be mechanically altered in any way possible to create maximum profits for the company, of course they don’t want you to know that it’s unsafe.

Companies such as Monsanto, Dow and Syngenta spend plenty of time and money into covering up the reality of the dangers of the food they produce.

They have even been known to hire their own scientists to create studies which show their products in a good light, and spend lots of money lobbying against projects and laws which wish to tell the truth.

A famous study was conducted by Seralini and his team, who worryingly found that mice fed with GMO food developed tumors, and eventually died.

The study was criticized by those companies whose image it hurt, and efforts were made to discredit the results.

But this study does not stand alone. There are plenty more studies out there highlighting the negative impacts associated with consuming too much genetically modified food.

The studies have regularly found links between GMO foods and weight gain and thyroid problems, kidney and liver damage, high cholesterol, defects of birth among others.

The list of 40 studies which warn of the dangers of GMO foods can be found here.

From: Live The Organic Dream